Woman warns homeowners after house listed for rent on Kijiji 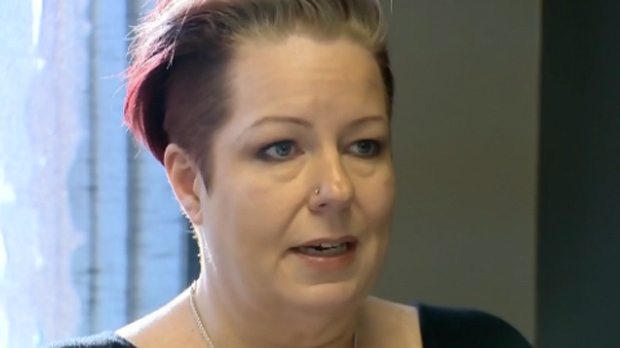 Jeni Descartes wants to warn other homeowners after she found her house listed for rent on Kijiji. (File image)

A Winnipeg woman has a warning for other homeowners after she found her house listed for rent on the Internet.

On December 22, Jeni Descartes had just come home from work when her husband spoke to her. “He said, ‘Is there something you need to tell me?’” she said.

On December 17, someone had posted Descartes’ Charleswood home on the website, saying it was for rent with a move-in date of February 1. Descartes’ husband’s brother had seen the ad and alerted him to it.

“My heart was basically going, ‘What if a family turns up on our doorstep on February 1?’” said Descartes. “I’ve been a renter. I know what that struggle is like.”

Descartes contacted police, who told her to contact Kijiji and have the ad removed. The listing turned up on several other rental sites, which Descartes also contacted.

Although her ordeal appears to be over, Descartes said she feels “violated.”

Descartes encourages all other homeowners to check Kijiji and other rental sites and make sure their houses are not listed.