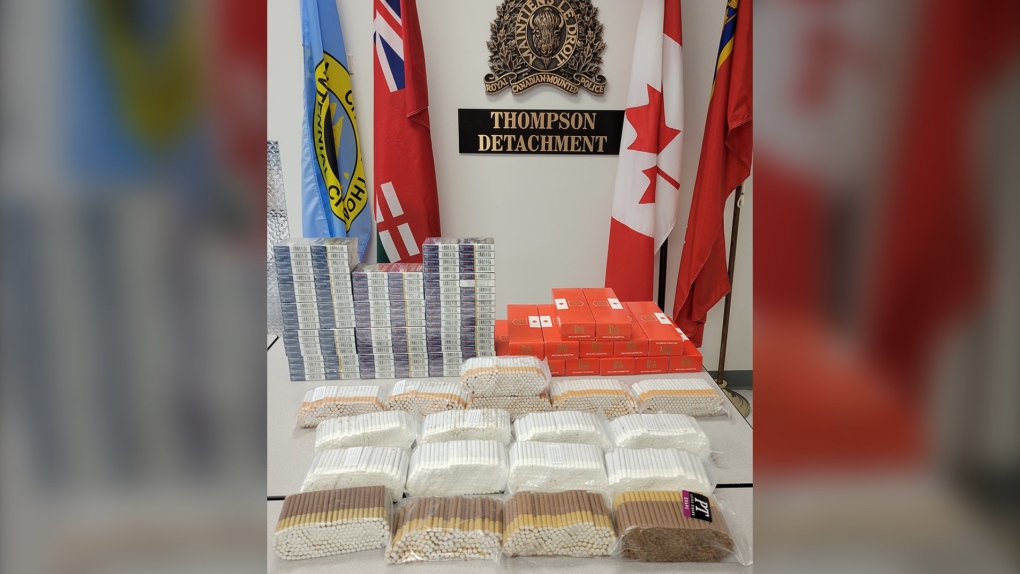 Mounties say they got a tip around 2:00 p.m. on July 4 saying that a shipment of cocaine was being taken to Lac Brochet on a flight from Thompson. When police arrived at the airport, a quick search turned up three suspects with approximately 10,000 cigarettes stashed in their luggage. No cocaine was found.

Officers arrested a 56-year-old man, a 45-year-old man, and a 27-year-old woman, all from Lac Brochet. They face multiple charges and have been released on a promise to appear at a future court date.

The charges against the three have not been proven in court.

Actor Anne Heche has died after suffering a brain injury following a car crash last week, according to her family. She was 53.

How warm is the planet? Data shows last month was 6th hottest July on record in 143 years

Last month was the Earth’s sixth-warmest July on record in 143 years, according to the U.S. federal agency that studies oceans, the atmosphere, and coastal areas.

A Quebec Superior Court judge has temporarily suspended two articles of the province's new language law, saying they could prevent some English-speaking organizations from accessing justice through the courts.

WHO plans to rename monkeypox over stigmatization concerns

The World Health Organization says it's holding an open forum to rename the disease monkeypox, after some critics raised concerns the name could be derogatory or have racist connotations.