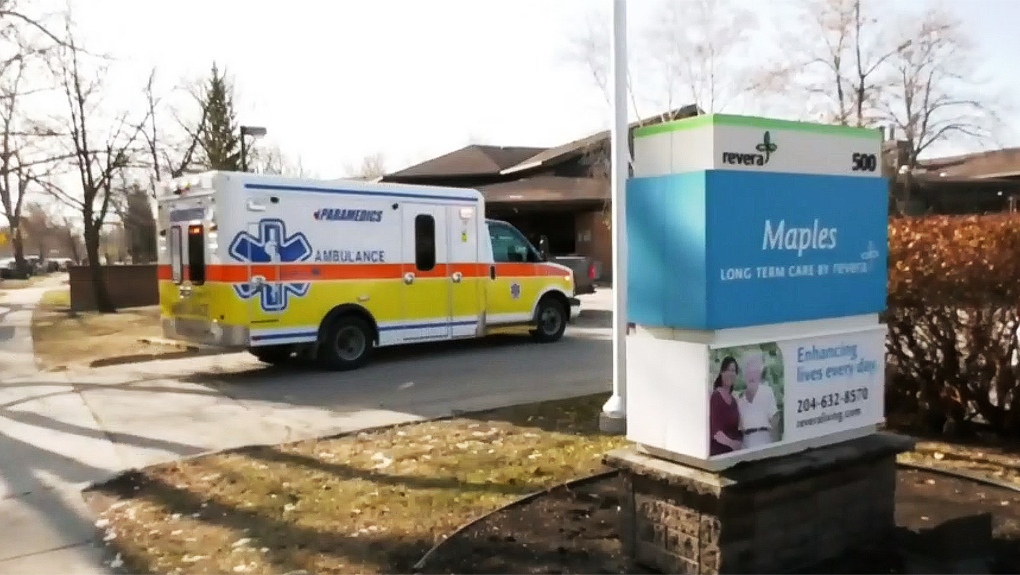 WINNIPEG -- Manitoba health officials are reporting 15 COVID-19 deaths, the most number of deaths announced at one time.

According to the daily COVID-19 bulletin, the deaths are from November 2-13.

A man in his 80s linked to the outbreak at St. Boniface Hospital also died of the virus.

Health officials also announced two men in their 70s and a man in 80s died from COVID-19 in the South Health-Santé Sud region.

Along with the 15 deaths, 239 new cases of the virus also were identified.

These new cases announced Saturday include:

The province removed two cases, one an out of province case and another a data correction. This brings the net new cases to 237 and the total lab-confirmed cases in Manitoba to 10,453 since March.

There are 228 people in the hospital due to the virus, 34 of which are in intensive care.