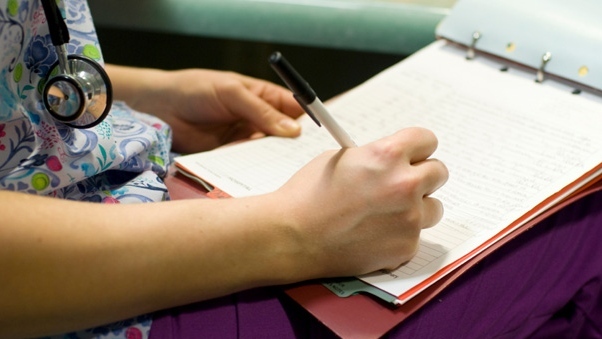 A report from the Canadian Institute for Health Information found the number of nurses in Manitoba fell by more than 500 last year.

“It’s a mess and it’s being fixed by nurses who are basically band-aids in a broken health care system,” she said.

The CIHI report shows a drop in registered nurses, nurse practitioners, and registered psychiatric nurses between 2017 and 2018.

It said the report factors in both public and private positions.

The WRHA said if the public system is taken into account, there were actually 201 more nursing positions added in Winnipeg last year, as compared to 2017.

The CIHI report also found that nearly 26 per cent of registered nurses were employed in rural or remote areas of Manitoba.