WINNIPEG -- A Winnipeg health care aide who died after contracting COVID-19 is being remembered as a doting husband, great father, and loving grandfather.

Jean Claude Dianzenza Bahati spent the bulk of the pandemic on the front lines working at Victoria General Hospital. He most recently had been working on a unit where a COVID outbreak had been declared.

Dianzenza Bahati passed away last Friday after contracting the virus.

"Sometimes I think it's like a joke. Maybe he just went to sleep, and he's going to come back. It's so painful."

Dianzenza Bahati was married for 30 years, had 10 children and 10 grandchildren.

"He was a good husband. A good father," said his daughter Paolla Mangiri. "He made sure that his kids never missed anything."

He started feeling sick at the end of October and tested positive for COVID-19 on Nov. 2. He passed away days later in hospital.

As of Thursday, Victoria General Hospital reported 42 patients and 38 staff members had tested positive for COVID-19. Ten deaths have been associated with the outbreak.

"It's a rippling effect to all health care workers that across the board they want to know whether or not they're going to be next," said CUPE 204 President Debbie Boissonneault.

CUPE 204 represents 14,000 health care workers in Manitoba. The union is calling for better PPE for everyone who has to be around positive patients.

"In the role of health care aide, nurse, or a doctor, I'm not sure if anyone is properly protected. Not everyone is getting the N95," said Boissonneault. "This was an outbreak unit, and at that time they were just wearing the surgical masks."

"They should take more preventive measures to protect the health care workers, doctors, anyone in the health care system, because we can see they are not protecting them enough," said Paolla.

In a message posted to the Victoria General Hospital's website, it notes outbreak protocols have been implemented to ensure the ongoing protection of patients, staff, and visitors. It said anyone potentially exposed is being identified and directed to self-isolate.

"On behalf of Rachel Ferguson, the Victoria General Hospital COO, and all of the staff and physicians at VGH, we extend our deepest condolences to the patients and their families who have been impacted by this outbreak," reads a statement on the website. "Please be assured our team is working around the clock to contain the virus and to provide the safest possible environment for patients and staff." 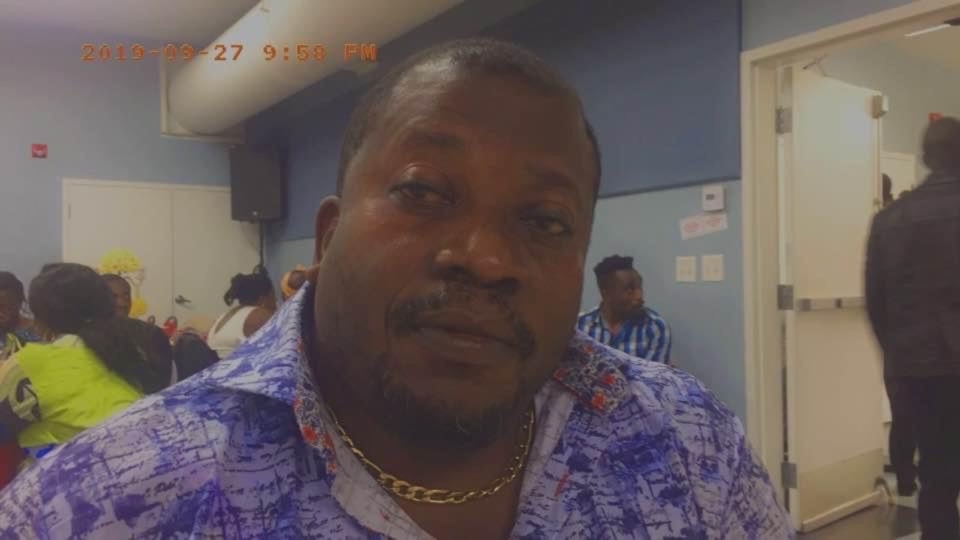 Dianzenza Bahati was set to turn 61 on Dec. 12 and his daughters had been hoping to celebrate with him.

"I was just imagining how my dad was with my kids," said Jeanceline. "It was just too much."

It was announced earlier this week that a second health care worker in Manitoba had passed away after contracting COVID-19. The union said the worker was a home care attendant in Ste. Anne.