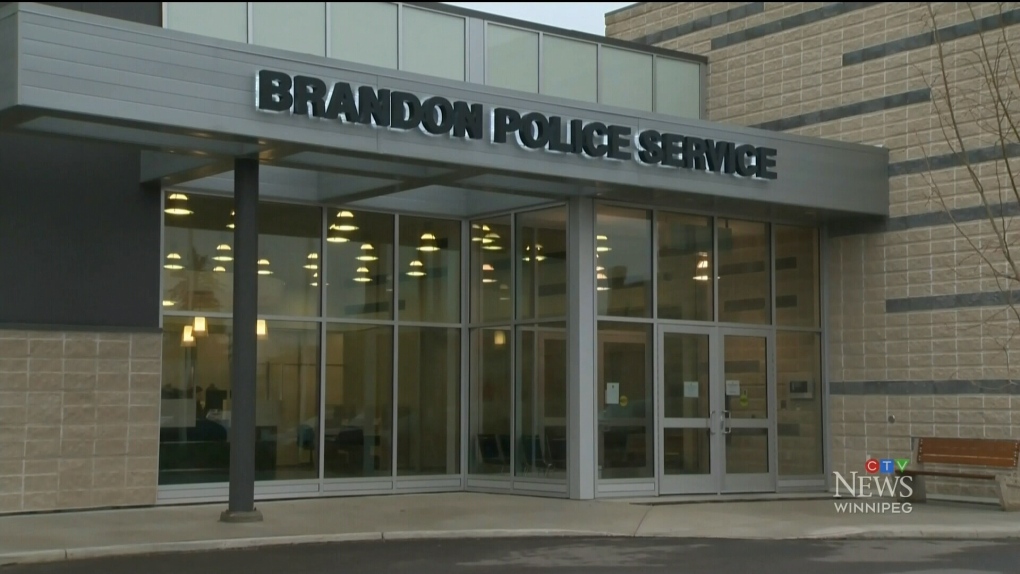 An assault with a cooking pan at a home in Brandon, Man., resulted in a woman being sent to hospital and the arrest of an 18-year-old man.

The investigation began on Monday around 4 p.m., when the Brandon Police Service received a report of an assault at a home in the city.

Officers investigated and allege a woman was hit in the head with a cooking pan and then locked outside. Police also allege the suspect intentionally damaged the home’s walls, as well as other property within the residence.

The suspect left the home before police got there; however, after a short chase, he was arrested nearby.

The woman was treated at the hospital for her injuries.

Brandon police note that an intoxicated youth was also found in the home. Officers said the youth did not take part in the assault or damage the home, but was arrested and taken into custody until sober. The 14-year-old boy will receive a fine for consuming liquor under 18 years.

A solo exhibition at the Art Gallery of Ontario in Toronto is celebrating 50 years of David Ruben Piqtoukun's work. It features more than 60 pieces by the veteran Inuvialuk sculptor.