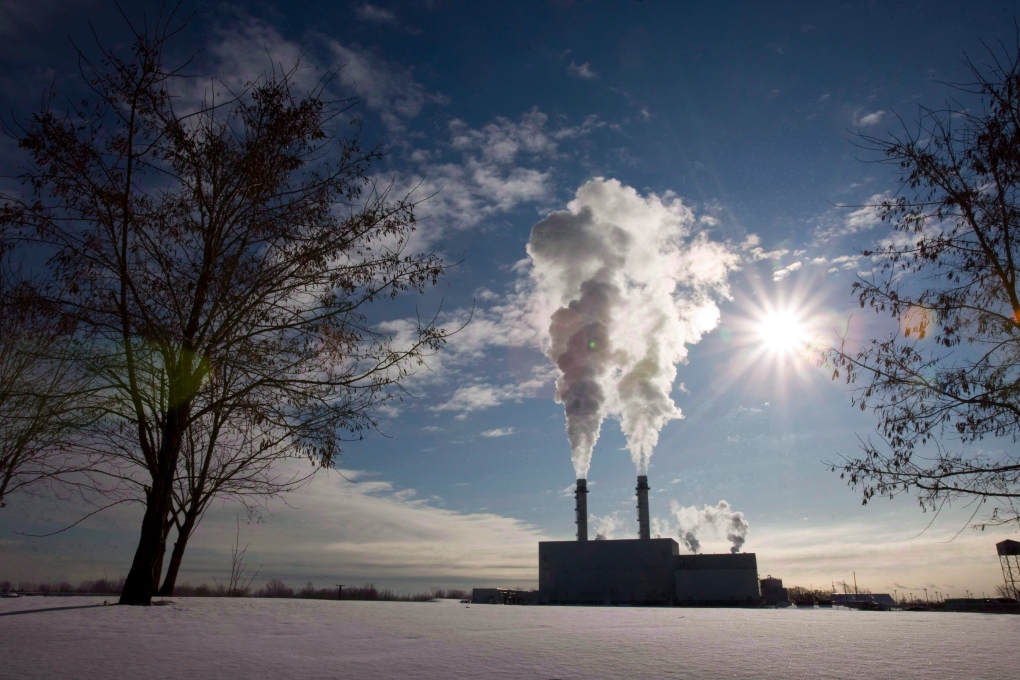 The Portlands Energy Centre in Toronto is shown on Thursday, Jan. 15, 2009. (Frank Gunn / THE CANADIAN PRESS)

OTTAWA - A new private commission launching Tuesday has a message for federal, provincial and municipal governments: Helping the environment is good for the economy.

Canada's Ecofiscal Commission is anchored by 10 senior economists with experience in public policy making and backed by a multi-partisan group of eminent Canadians with a lofty goal.

The idea is to stop taxing income, employment and profits -- things you want -- and to start putting a price on pollution.

Chris Ragan, the McGill University economist who's chairing the panel, puts the million-dollar-a-year commission's ambitions up there with other once-controversial Canadian policy leaps, including public health care, the Canada Pension Plan and free trade.

The biggest hurdle, says Ragan, is reversing the mindset that the economy and the environment are a zero sum game -- help one and you hurt the other.