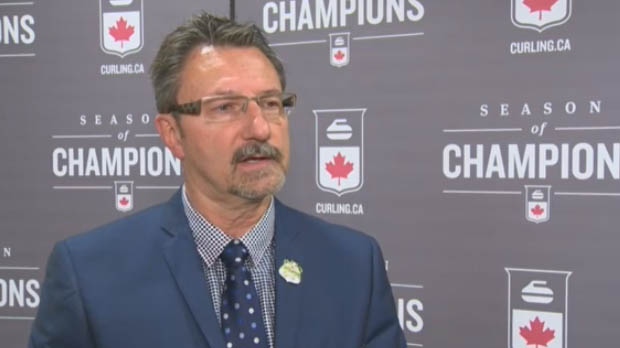 WINNIPEG -- The mayor of Brandon, Man., is speaking out on the challenges ahead for businesses and residents due to Code Red restrictions.

Earlier in the week, the Manitoba government announced the entire province would be under tightened restrictions as of Nov. 12, including closing non-essential businesses, restaurants and personal service businesses.

Brandon Mayor Rick Chrest said the biggest concern is that businesses will have to shut down and employees will have to be laid off, even if it is temporarily.

“Many are still trying to recover from the earlier shutdown, so certainly it’s a challenge,” he said.

Chrest noted that both the provincial and federal governments are offering assistance programs to businesses and urges residents to apply.

The Brandon mayor noted the new restrictions are coming at a tricky time as Manitobans head into holiday season.

He added that some retailers may have amped up their inventory in anticipation of the holidays, so closing now is not an opportune time.

“But hopefully we can get by the Code Red in early December and still have solid weeks prior to Christmas for employees, and shoppers, and retailers alike to try and salvage the Christmas season,” he said.

Back in August, the Prairie Mountain Health Region was placed under Code Orange restrictions after an uptick in cases. By Sept. 18, these restrictions were loosened as the region saw some success in stopping the spread of the disease.

Chrest noted that the situation in the region was different from what the province is experiencing at the moment,

“We had some clusters, it was a little more easy to define out here, so the Code Orange restrictions at the time really did turn things around quickly,” he said.

“So I’m hoping that the Code Red province-wide will have the same effect.”

The mayor said he anticipates Prairie Mountain Health residents will handle the Code Red Restrictions well, as thus far they have been very compliant.

“We’re not going to be happy about it, but we’re just going to have to power through this for the next probably four weeks and try to get COVID a little bit in the rear-view mirror for us and begin to get more normalcy in time for Christmas,” Chrest said.

Chrest noted he’s hoping his region and the entire province will band together and get the COVID-19 case numbers down.

- With files from CTV’s Stephanie Tsicos and Touria Izri.