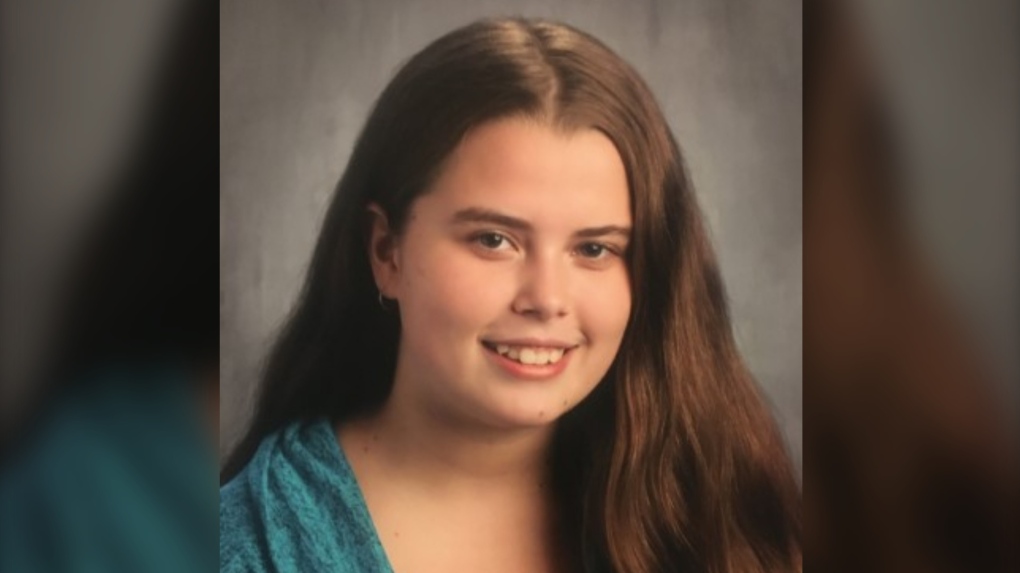 WINNIPEG -- The Brandon Police Service is searching for a 16-year-old girl last seen nearly one week ago.

Cheyenne Byczkowski was last spotted Tuesday, Dec. 3 around 2 p.m. when she was leaving school.

Police said she is described as five feet three inches tall, weighing approximately 120 pounds, with blue eyes and dirty blonde hair. She also has a scar on her left cheek. She was last seen wearing blue jeans, a green shirt, a blue hoodie with ‘Nashville’ written on the back, and black running shoes.

Police said, according to her family, Cheyenne does have a history of not coming home or checking in for brief periods, however a five-day absence with no contact is unusual, and they are concerned for her wellbeing. Police said she has associations to several small towns surrounding Brandon, including the Forrest, Rapid City, Rivers, and Minnedosa areas.