Cause of fire in Toronto Street home under investigation 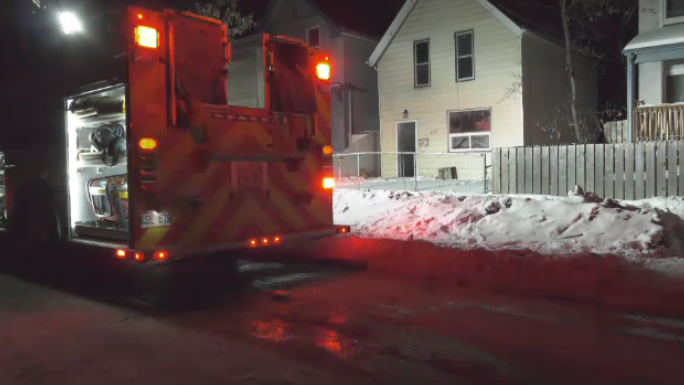 The City of Winnipeg said firefighters were called to a two-storey home in the 600-block of Toronto Street.

Crews found smoke coming from the house when they arrived at 8:04 p.m. The fire was under control at 8:14 p.m.

Everyone inside the home got out safely before firefighters arrived.

The city said the cause of the fire was being investigated.