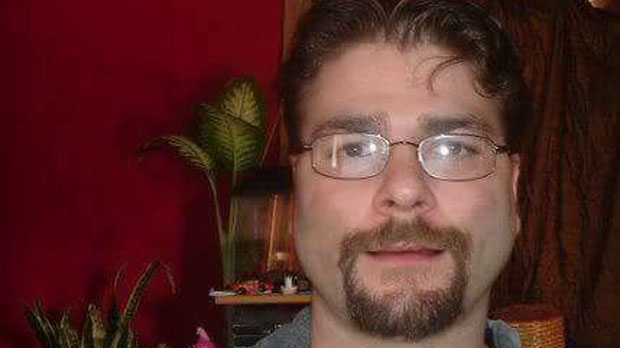 Winnipeg police said charges against two people accused in the death of Garnet Walter Williams have been upgraded to first-degree murder.

Williams, 43, was found dead in a Dumpster in early August.

Police said they’ve determined Williams was with a small group in a suite in the 600 block of Ellice Avenue on July 31. Officials said a dispute erupted and Williams was seriously assaulted by multiple people.

Williams sustained critical injuries, police said, and was confined for a period of time. Officials believe Williams eventually died and after several days, was taken and disposed of inside a nearby garbage container.

Police arrested Jeremy Lee Allen, 27, Miranda Leclaire, 32, and Lyle Barrow, 30, on Aug. 26. Allen was charged with first-degree murder, while Leclaire and Barrow were charged with manslaughter.

However, police said Friday both Leclaire and Barrow’s charges have been upgraded to first-degree murder for their alleged involvement.

Jennifer Kelly Hall, 25, and Ernest Garbutt, 56, were also previously arrested and charged with indignity to a human body.

All except Garbutt were taken into custody.