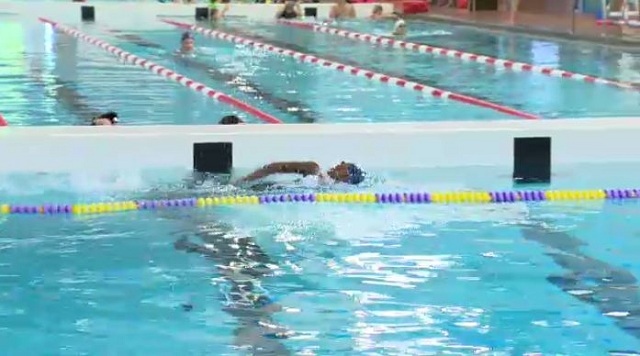 WINNIPEG -- The City of Winnipeg has announced it will be suspending all recreation and leisure programs, and will be closing a number of city facilities as new public health measures are put in place across the province.

On Friday night, following the release of Manitoba's new changes to health measures set to take effect on Sunday, the City of Winnipeg announced a number of closures.

It said as of Friday night and until further notice, it is suspending all recreation and leisure programs and services, including Leisure Guide programming. It will also be closing all city-owned and operated recreation facilities, gyms, indoor pools, arenas, and libraries.

"No employee layoffs are planned at this time, as we’re looking for opportunities to redeploy staff impacted by these closures," the city said in a release Friday night.

" We will review the formal public health orders once released to determine whether there are any additional impacts to our services."

The city is reminding any visitors to parks, playgrounds or skate parks to keep at least two metres distance from those outside their household.

Manitoba's changes to health orders include a five-person limit on gatherings in outdoor public spaces. The city said as of Sunday, no groups larger than five will be allowed in city parks or athletic fields.