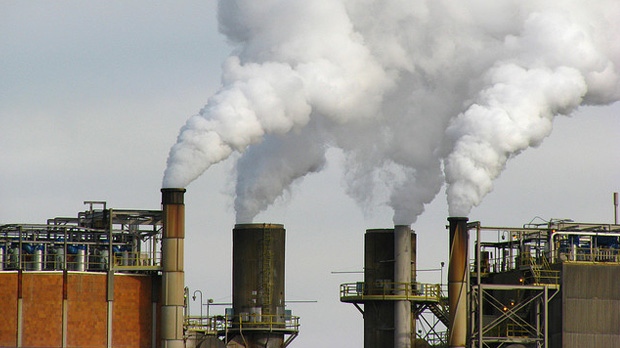 The move is a first for any jurisdiction in North America.

Petroleum coke is a derivative of the oil refining process and is often used as heating fuel as an alternative to coal.

In a press release, the government said the move was made because both coal and petroleum coke are significant contributors to climate change.

As of January 1, 2014 both products are prohibited from being used as space-heating fuels.

The government said conversion plans will have to identify the new energy source, provide details on equipment modification and set out timelines for the conversion.

Manitoba Conservation and Water Stewardship is touting other options, including locally available bio-mass and geothermal energy as potential alternatives to coal and petroleum coke.