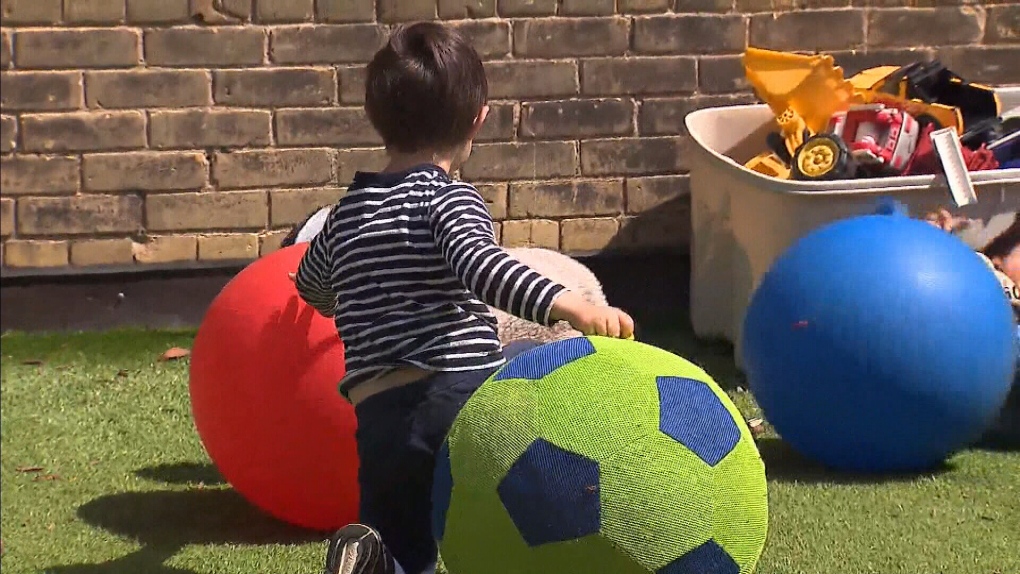 The search tool was brought in to replace the registry as it was outdated. However, concerns are being raised about the change.

"There was challenges with it, it needed to be enhanced. But it was a tool that was well received by a majority of facilities. I don't want to set off, you know, alarm bells, but I am curious how supportive this will be to facilities and families moving forward," said Jodie Kehl, the executive director of the Manitoba Child Care Association.

The old registry was a central list and Manitobans could put their kids on the list for childcare and it was designated by age and school division.

She is concerned that if this continues, it could lead to some places leaving the registry lists and starting over and that could result in families in the province ending up off the list.

"If they're under the assumption they're on a list, I would strongly encourage families to reach out to facilities to ensure that it is actually accurate."

Kehl said when the new app was rolled out it came as a shock to many facilities.

She added she isn't sure if this tool will become useful in the future, especially if childcare facilities are going to their own lists instead, noting it wouldn't be used for its full purpose.

Kehl is concerned that without a centralized list it could be harder to address childcare needs in Manitoba, adding time will tell what will happen.