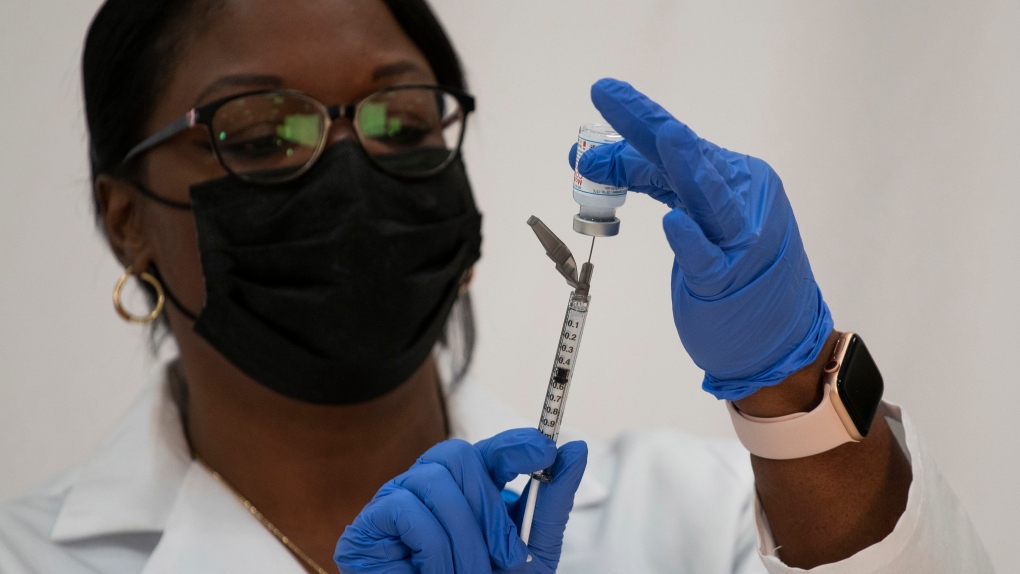 “We’re going to start going out to the personal care homes probably in the second week of January as well and providing vaccinations to care home residents throughout the province as well,” said Dr. Jazz Atwal, acting deputy chief provincial public health officer.

This news comes after Manitoba has seen dozens of outbreaks at personal care homes over the last 10 months, resulting in a number of deaths.

WHO WILL GET THE VACCINE FIRST?

When asked how the province will determine which care homes get the vaccines first, Atwal said he doesn’t have the final plan, but work is being done on the matter.

“We’re what’s called ‘sequencing’ PCHs to determine which ones, from a public health perspective, should have that vaccine first and sort of lay that groundwork out,” he said.

“There’s PCHs all across the province in different health regions, so this isn’t going to be a solution where it’s Winnipeg out,” he said.

“There will be a plan in place to ensure that PCHs in all regions will get vaccinated as well.”

Atwal explained it’s difficult to decide how the vaccine will be distributed at care homes, and the province has to consider a number of factors including the epidemiology of the cases, mortality, morbidity and impacts on the system.

“When we’re looking at the most at-risk people in Manitoba, those are our PCH residents,” he said.

Atwal added that the vaccine task force meets regularly to make these decisions, and more information will be provided to the public one there is a more detailed plan.