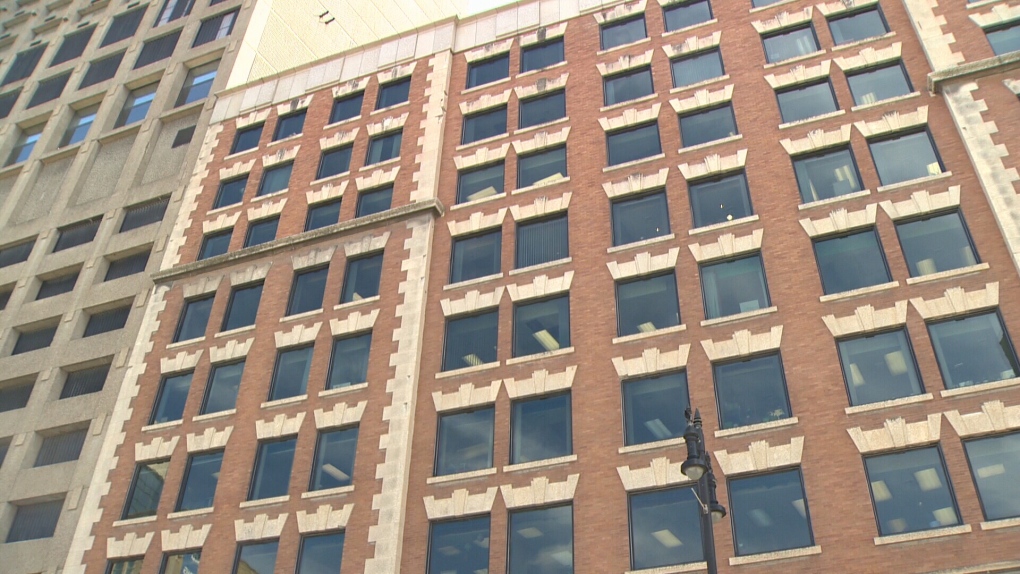 In a 10-6 vote, Council decided not to accept a compromise to protect the building’s west and north facades.

The move could pave the way for an overhaul of the site, across from Bell MTS Place.

Building Owners Canad Inns argued historical status could jeopardize development plans it has for the Somerset to connect the Raddison Hotel with the Met Theatre.

Prior to the vote Property and Development Chair Brian Mayes who supported the compromise urged councillors to keep the partial designation.

Mayor Brian Bowman and Finance Chair Scott Gillingham we’re among the ten on Council who voted against the historical designations.