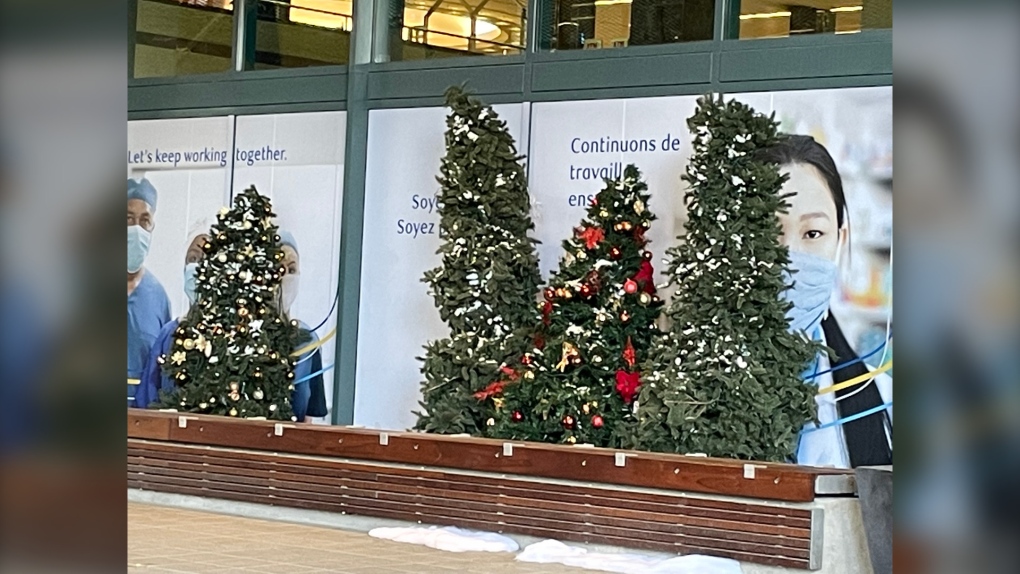 Very early signs of Christmas could be spotted in downtown Winnipeg Tuesday.

Actra Manitoba, the union representing the province’s professional performers, said the shoot is for “A Kiss Before Christmas,” a movie from holiday-flick connoisseur Hallmark.

According to the Actra website, the movie is set to shoot in the province until Oct. 8.

The province is no stranger to Hallmark movie shoots. A number of their films have shot in Manitoba over the past few years.

PM consults opposition on how House of Commons should resume business

Prime Minister Justin Trudeau will continue today consulting with opposition leaders about how the House of Commons should resume work and what the priorities should be once it is back in operation.

Negotiations drag on over 17 missionaries kidnapped in Haiti

Negotiations stretched into a fourth day seeking the return of 17 members of a U.S.-based missionary group kidnapped over the weekend by a violent gang that is demanding US$1 million ransom per person.

Tuesday's $55 million jackpot has been won by a single ticket holder in the Prairies.