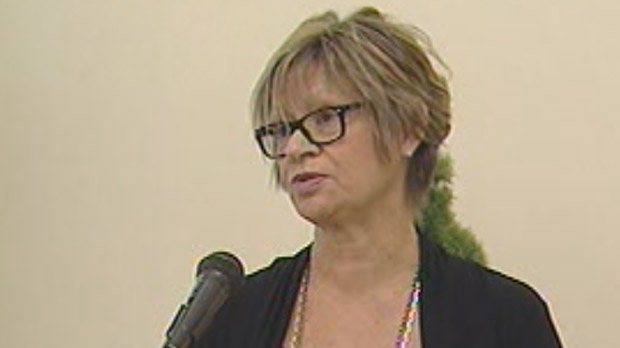 Education Minister Nancy Allan announced a 16,700-square-foot expansion will add a 74 space daycare to the school.

Ecole Tache School in St. Boniface will get a 16,700-square-foot expansion that will include new classrooms and a new daycare centre, the province announced today.

Construction will begin in September 2013 and is expected to be completed by December 2014.

On Wednesday, the provincial government announced plans to build 1,000 new daycare spaces at 26 new or expanded child care centres. It’s part of a five-year plan to add 6,500 new spaces to the province. Once that’s done, they will start a new plan to add 2,000 more.