'Everybody misses him': Family marks one year since Manitoba man disappeared 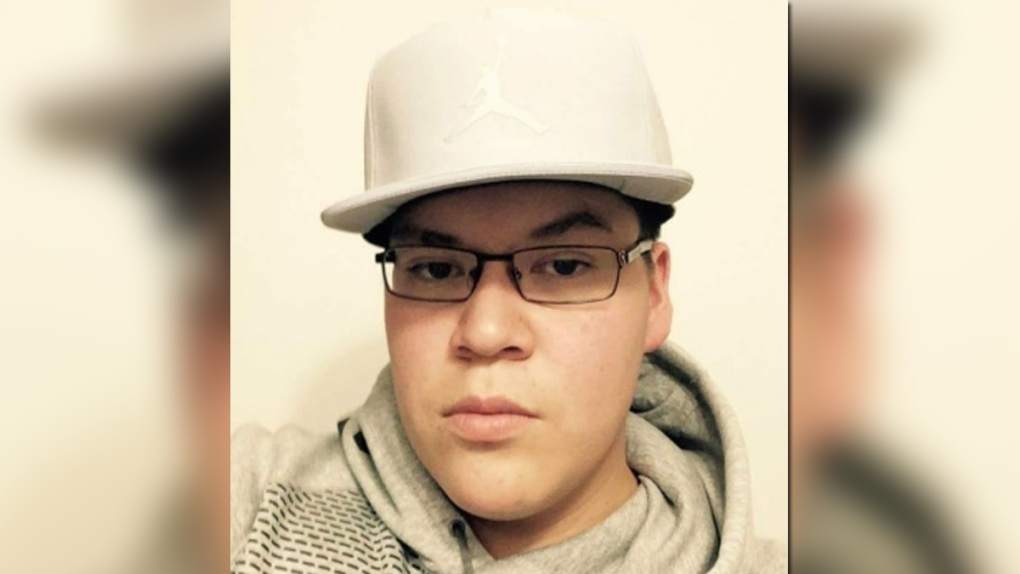 The mother of a Manitoba man who disappeared one year ago is pleading for answers.

Kelly Lavallee tells CTV News, the last time she communicated with her son Dwayne Lavallee was on September 21, 2018, through a text message.

Last year, she said Dwayne went away for a few days with a friend, but never came home. He was 21 years old at the time.

“Sometimes it’s really hard once the sadness starts kicking in. I can’t hold back my tears,” said Kelly in a phone call with CTV News Sunday.

“It’s not the same at home. Everybody misses him.”

The Lavallees live in Skownan First Nation, about four hours northwest of Winnipeg, but the search for Dwayne has been focused in and around Ebb and Flow First Nation, where police said Dwayne was last seen on September 22 around 2 p.m.

RCMP said his vehicle was recovered in an area north of Ste. Rose du Lac a few days later on September 26.

Kelly said it’s out of character for Dwayne not to communicate and leave his vehicle on a dead end road.

“I’d like to tell the public if you know of Dwayne’s whereabouts, if you know what happened to him, just give us the location,” Kelly said.

Kelly said it’s difficult for police to give them information because it’s still an open investigation.

RCMP said it remains an active and ongoing missing person investigation and encourage anyone with information to contact police.

“We investigate all leads provided by the public,” a spokesperson said.

Family anxious for answers before winter sets in

Kelly Lavallee said volunteers are out searching almost every day since the snow melted this spring, and sometimes in bad weather.

“Yesterday we went out it was raining. Everybody got pretty wet,” she said.

She said they have been covering right in Ebb and Flow First Nation and around the perimeter of the community.

“We are determined to go there every day. We are not going to stop,” she said.

Kelly said volunteers are always needed. They have a regular search crew of about 20 people, but help is appreciated. They are anxious to find Dwayne before another winter sets in.

She said they had people who came out from North Battleford, Sask., who also have a missing loved one, which meant a lot.