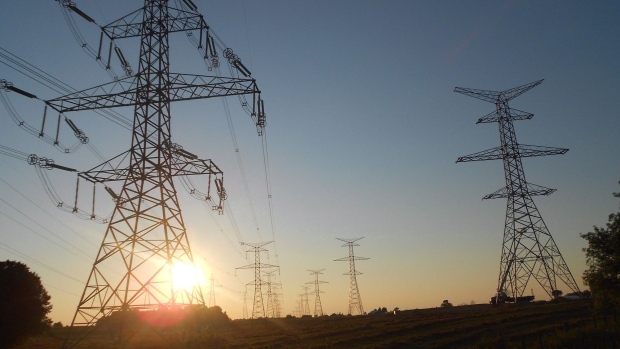 Manitoba Hydro generates more electricity than it uses and plans to sell the surplus to Minnesota.

The project will consist of the Dorsey Interprovincial Power Line and modifications to two existing transmission lines.

The Dorsey IPL is a 213-kilometre, 500-kilovolt power line that would extend from the northwest of Winnipeg to the state of Minnesota, crossing the Canada-United States border near Piney, Man.

The government’s approval of the project is subject to 64 Manitoba licence conditions and 28 National Energy Board conditions, according to a release.

The release said the conditions will ensure safe construction and operations, environmental protections, and ongoing engagement with Indigenous groups.

The plan has drawn objections from Indigenous groups in Manitoba, who say their concerns about it haven't been listened to.

However, The Manitoba Metis Federation announced Friday it welcomes Canada’s amendments to the certificate conditions.

“We are thankful that Natural Resources Minister Amarjeet Sohi has listened to us and evaluated the evidence, that the province and Manitoba Hydro are held to account for their commitments to the Manitoba Metis Community,” MMF president David Chartrand said in a release.

Chartrand added the MMF will continue to challenge Manitoba’s licence for the transmission project.