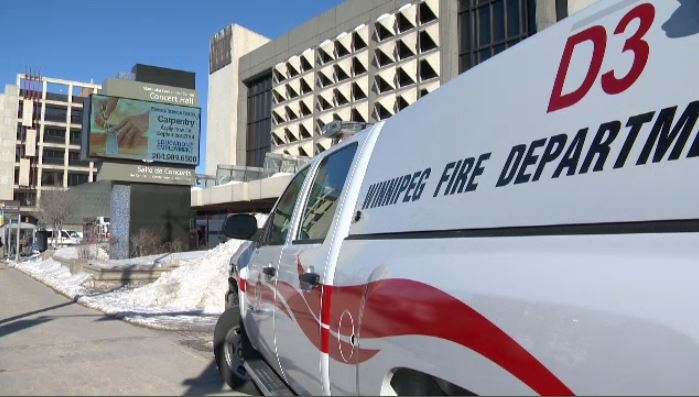 Fire crews were called to a blaze at Centennial Concert Hall on Main Street around 4:30 Monday afternoon.

The fire began in the expansion joints in the floor of a room that houses air handling units.

Firefighters put out the blaze but not before it caused $35,000 in damage.

No injuries were reported and the cause of the fire is still under investigation.