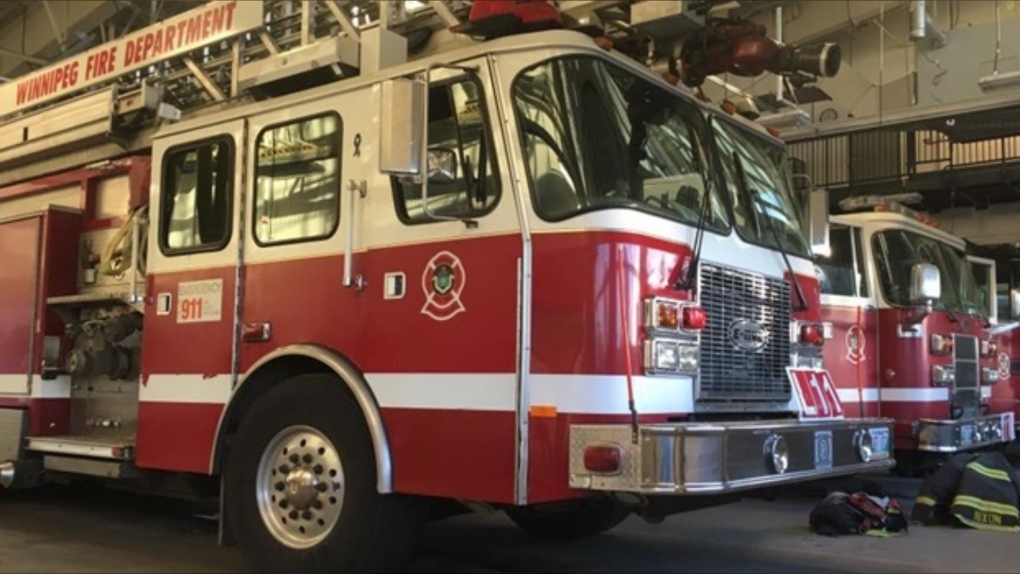 The first call came in around 12:05 p.m., crews were called to the 300 block of Lindenwood Drive West.

When crews arrived, the WFPS said they recorded high levels of natural gas by the leak which was near an area under construction.

Seven homes were evacuated and Manitoba Hydro attended to the scene to stop the leak.

A Winnipeg Transit bus was sent to the scene to provide shelter for the evacuated residents.

Everyone in the homes were able to return and no one was injured.

The second incident happened around 3:47 p.m.

Crews were called to the 1000 block of Coulter Avenue.

The city said this leak was caused by an excavation crew.

Commercial buildings nearby were evacuated and Manitoba Hydro was able to safely ventilate the gas into the atmosphere.

No one was injured during the leak.