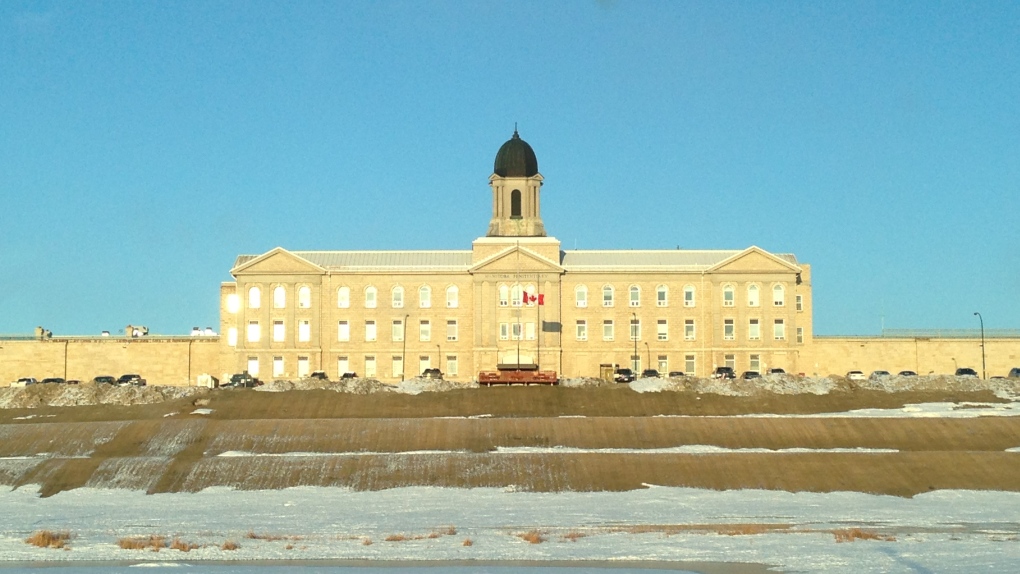 Five people have been charged months after an inmate was fatally assaulted at the Stony Mountain Institution.

Manitoba RCMP said officers with the Major Crimes Unit had been investigating the death of a 36-year-old inmate who was found unresponsive in his cell on January 1, 2022. He was taken to hospital in critical condition, and later died of his injuries on February 7, 2022.

Nearly 10 days later on March 17, RCMP officers arrested 35-year-old Tyler Boily of Thunder Bay, Ont., and charged him with party to the offence of second-degree murder.

None of the charges against the five people have been proven in court. All five of them have been remanded back into custody.

Manitoba RCMP's major crimes service is continuing with the investigation.

NEW | 'Not looking for a fight' but nothing off the table when it comes to Alberta sovereignty act: PM Trudeau

A massive Ontario-wide investigation into child exploitation has led to more than 100 people being charged, police announced on Wednesday.

Statistics Canada says there were 2.8 million fewer commuters in 2021 than in 2016, as the pandemic drove a shift toward remote work.

In the wake of southern B.C.’s first major snowstorm of the season, more than 100 schools in Metro Vancouver and the Fraser Valley are keeping their doors closed Wednesday.

The verdict is in: A four-day work week is good for business. After six months, most of the 33 companies and 903 workers trialling the schedule, with no reduction in pay, are unlikely ever to go back to a standard working week, according to the organizers of the global pilot program.

A member of the Royal Family's household has left her role after making 'unacceptable and deeply regrettable' comments about race and nationality to a woman at a grand reception at Buckingham Palace, a spokesperson said on Wednesday.

Ontario's auditor general says the province wasted 38 per cent of COVID-19 vaccine doses between February and June because it overestimated demand for boosters.