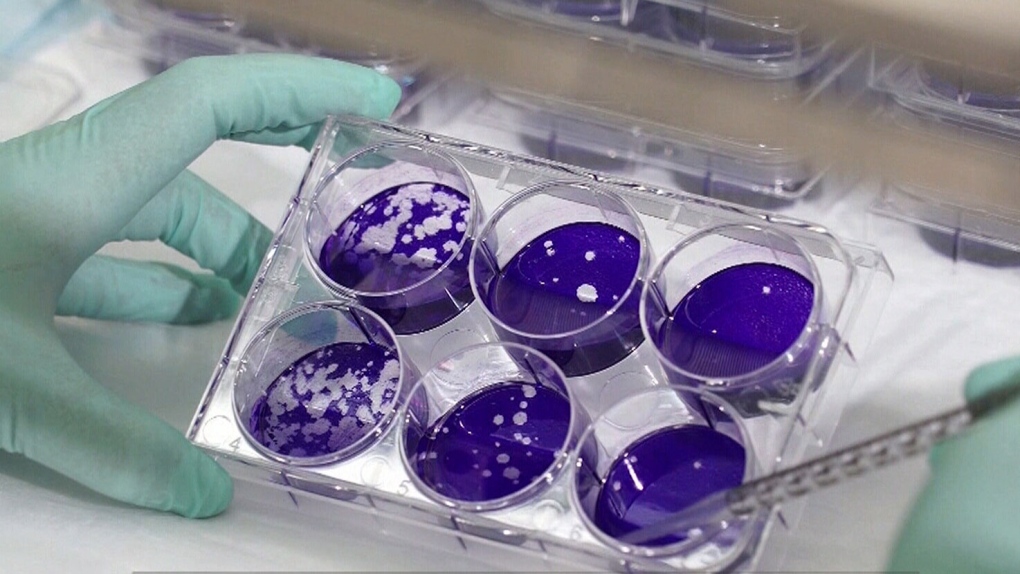 The province has reported four more deaths linked to variants of concern, including a woman in her 30s. The deaths come as Manitoba's five-day test positivity rate continues to drop.

On Friday, health officials announced a woman in her 30s from Winnipeg had died. Her death has been linked to an unspecified variant of concern.

All three of the deaths have been linked to the Alpha variant of concern (B.1.1.7.).

The province removed one death reported on Wednesday – a Winnipeg woman in her 80s.

Along with the deaths, the province reported 189 cases and a five-day test positivity rate of 8.3 per cent.

This is the lowest provincial test positivity rate in Manitoba since May 3.

There were 87 new cases reported in Winnipeg on Friday. The region has 1,479 active cases and a five-day test positivity rate of 8.3 per cent.

The other cases reported on Friday include:

In total, Manitoba has reported 55,098 cases, including 2,436 active cases and 51,547 recoveries. Six cases were removed from the total due to a data correction.

HOSPITALIZATIONS DROP IN MANITOBA, NO CHANGE IN ICU NUMBERS

Along with the province's test positivity rate, the number of COVID-19 patients in hospital continued to drop.

As of Friday, the province reported 238 people infected with the virus were in hospital, a decrease compared to the 246 people in hospital on Thursday.

The number of COVID-19 patients remained at 60 on Friday, including 37 people with active cases and 23 people who are no longer infectious but still need critical care.

There were 20 patients still receiving care outside the province, with 19 in Ontario and one in Alberta.

No other COVID-19 patients were taken out of the province on Thursday.

The province said 30 patients who were receiving care out-of-province have been returned to Manitoba hospitals.