Gas prices have jumped in Winnipeg

Gas prices have jumped in Winnipeg 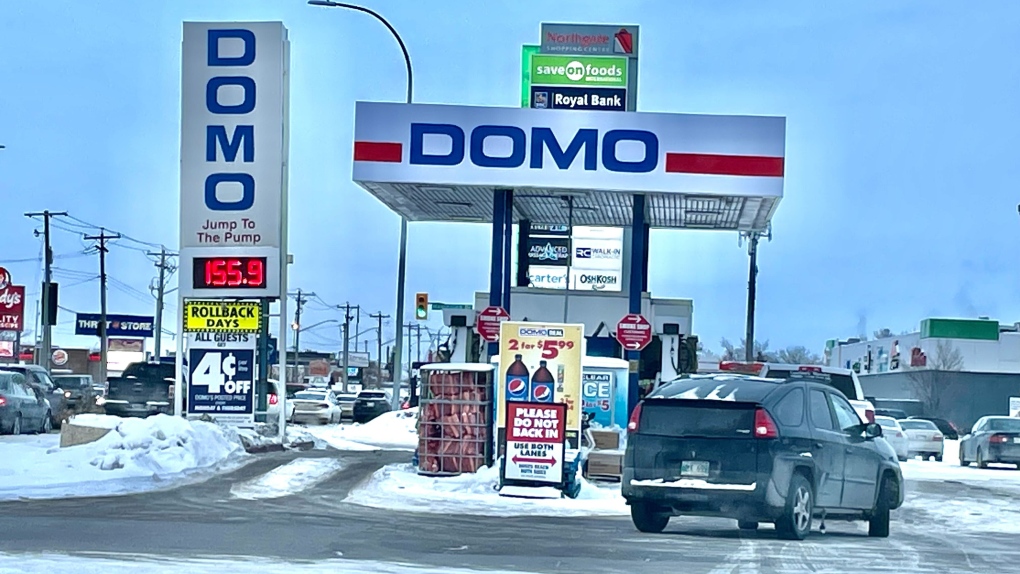 A gas station on McPhillips Street in Winnipeg shows prices have jumped to 155.9 cents per litre on Jan. 25, 2023. (source: Jamie Dowsett/CTV News Winnipeg)

Some Winnipeg drivers had a nasty surprise waiting for them when they went to fill up their cars – the price of gas has jumped again.

Prices at several stations in Winnipeg jumped from around 142.9 cents per litre to 155.9 cents per litre on Wednesday. Those prices are expected to remain where they are in the coming days, according to the gas prediction website GasWizard.

Dan McTeague, president of Canadians for Affordable Energy, said the jump drivers are seeing at the pumps has been a few weeks in the making.

"The cost of energy, the cost of gasoline itself has been moving up from its lows recorded just before Christmas," said McTeague, who also runs the GasWizard website.

He said the price of gasoline for much of western Canada is going up about 11 or 12 cents a litre, meaning the gas stations are paying more.

"They had to raise their prices to match the increase in the wholesale side."

He said for the time being, the prices will likely stay where they are.

"I think it's a bit of a holding pattern, with some volatility up and down four or five cents a litre at least until March," he said.

McTeague expects the prices to settle towards higher prices in the coming months due to high demand.

"You can't ignore the supply crunch. It's there and it's not getting any better," he said, adding a carbon tax increase coming April 1 will also push up prices.

-with files from CTV's Charles Lefebvre