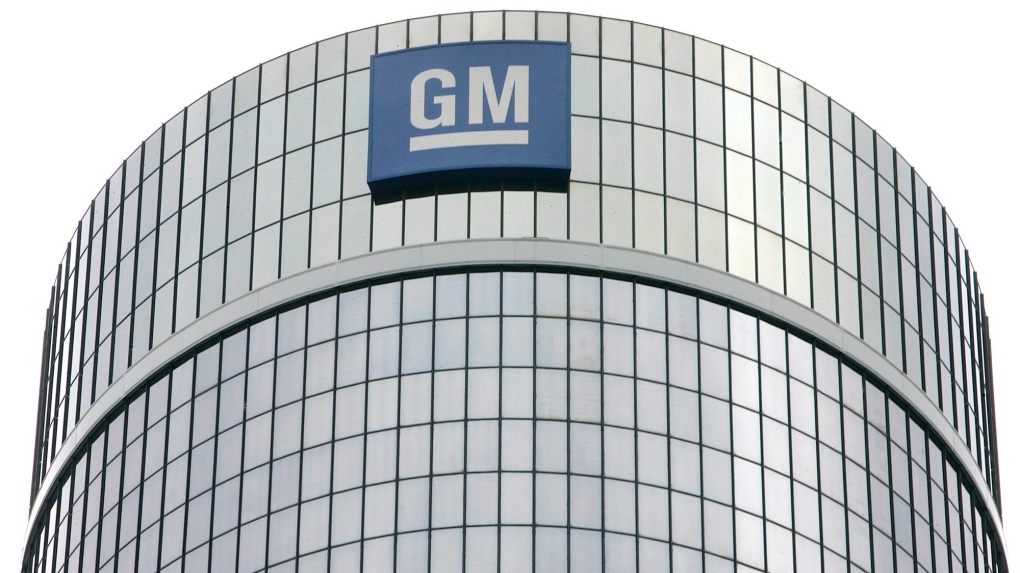 General Motors is recalling nearly 3.8 million large pickup trucks and SUVs in Canada and the U.S. due to a problem with the brakes.

The recall covers the Chevrolet Silverado and GMC Sierra models from 2014 to 2018.

Also included in the recall are the 2015-2017 Cadillac Escalade and the GMC Yukon, Chevy Suburban and Tahoe including 2015 to 2017 models.

GM says 310-thousand of the affected vehicles are in Canada.

It says as it ages, the pump in the power-assisted brakes can put out less vacuum power than needed, increasing stopping distance and the risk of a crash.

The recall follows reports of 113 crashes and 13 injuries.

GM says the brake issue typically occurs at low speeds, such as when driving in parking lots.

Even with the problem, the brakes "continue to function and exceed the requirements of the appropriate federal motor vehicle safety standard," GM spokesman Dan Flores said.