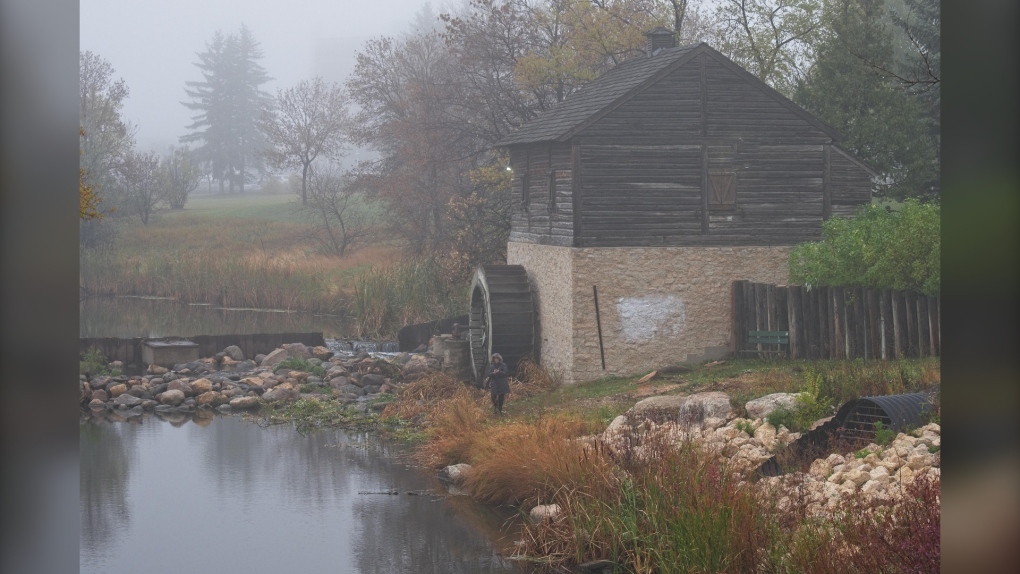 The organization tasked with operating Grant’s Old Mill said the structure needs repairs thanks to aging and environmental wear and tear.

According to the Manitoba Historical Society, the mill is a working replica of Cuthbert Grant’s original water-powered mill built at a site in Sturgeon Creek in 1829. A working recreation was erected there in 1974 as part of Winnipeg’s centennial celebrations.

The mill is owned by the City of Winnipeg and operated as a museum and historical site. The St. James-Assiniboia Pioneer Association is contracted to run its programming and tours. 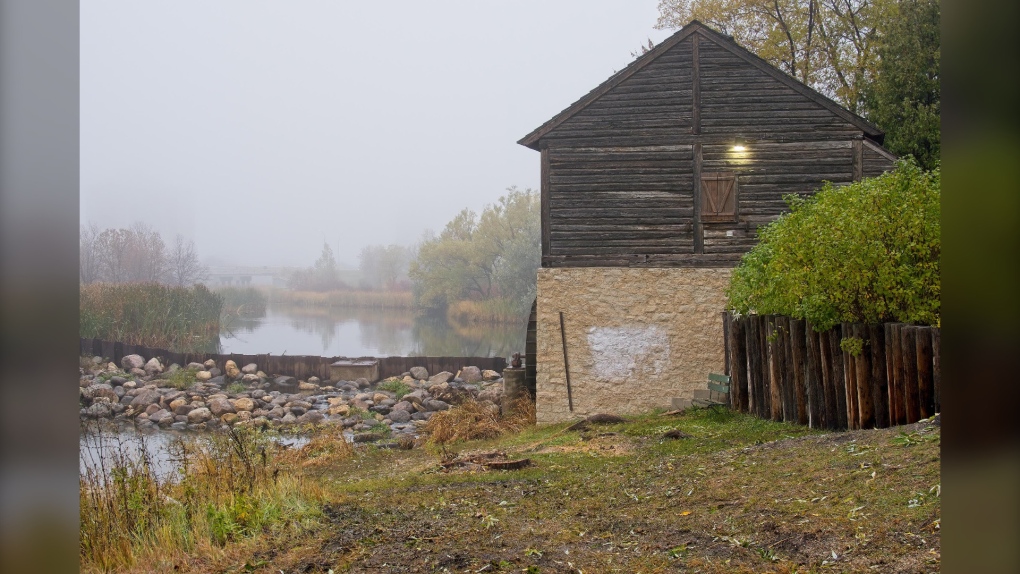 Sims said there were no trees around the mill when it was originally built. That has changed in the mill’s decades-long tenure, speeding up the degradation of the structure.

“Over the years, the area around the mill, because it’s right on the creek bed, a lot of trees just grew. You know, seeds were dropped and whatever,” Sims said.

“We just had some wild trees growing around the building and they were right against the building, so they were rubbing against the wood. They were shielding the logs from breathing properly, so there was a lot of concerns about them, and so to do the assessment and whatever remediation we have to do, I think there were five trees removed.”

Sims said the building will be assessed Tuesday by a structural engineering company and a log building specialist from Parks Canada. From there, a plan will be made on how to restore the building.

“Then we also have to do things like fundraise, and get the funds to do this work,” he said, noting planning is still very much in the early stages.

Sims said it is important to restore the mill because of its historical significance, marking not only Manitoba’s shift from a hunting and trapping economy to an agricultural one, but also a vital time in the Metis nation.

“We really try and talk a lot about the story about Cuthbert Grant. He was really the first person to identify the Metis people as a distinct nation. He was a generation before Louis Riel. He was very important,” he said.

“There are a lot of stories in there that we can share with people and talk a little bit about what life was like in those days.”