Have you seen this man? Winnipeg police searching for North End shooting suspect 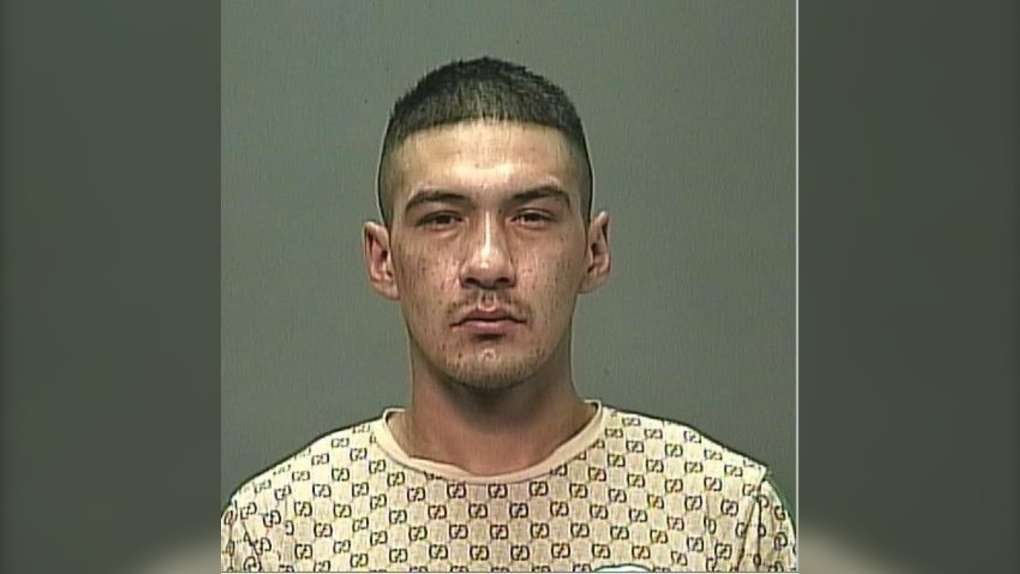 Winnipeg police are asking for the public’s help finding a suspect they believe was involved in the shooting of a man in Winnipeg’s North End.

The WPS said investigators have identified 28-year-old Winnipegger Johnathon Robert Alexander Gunn as a suspect in the October 4 shooting of a man near Selkirk Avenue and Parr Street around 8 a.m.

The victim, who is in his 40s, was discovered by officers who then performed emergency first aid.

Police said he was taken to hospital in unstable condition, but was later upgraded to stable.

Gunn has a warrant for assault and firearm-related offences. None of the charges have been proven in court.

If observed, police are cautioning the public to not approach Gunn and to call 911.