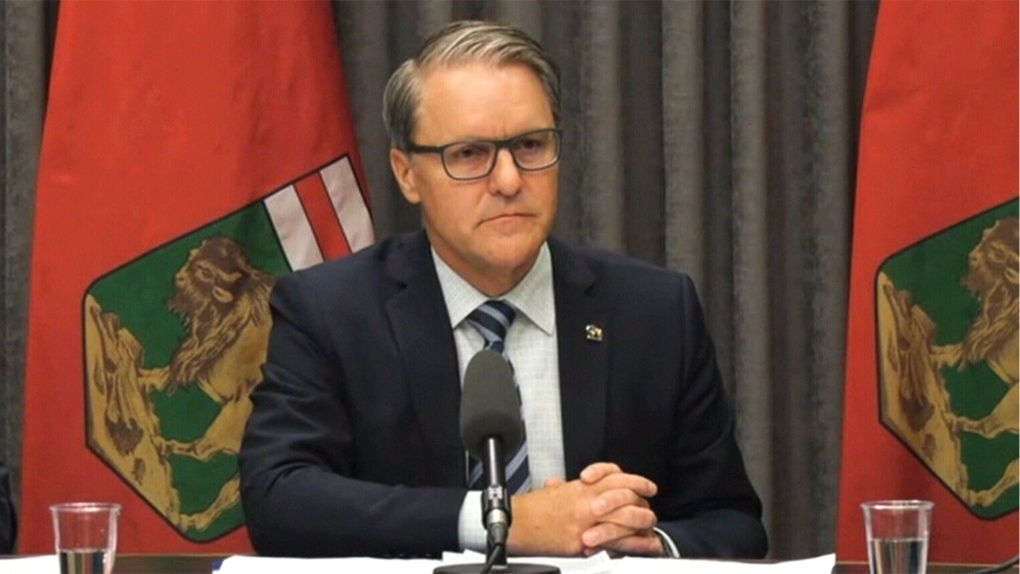 WINNIPEG -- Manitoba's health minister is hinting that changes may be coming to the way the province reports COVID-19 cases – which could give Manitobans a better idea of where the virus is hitting the province.

The largest of the regions covers the entire upper half of the province, though there have only been three lab-confirmed cases of COVID-19 in the Northern Health Region. 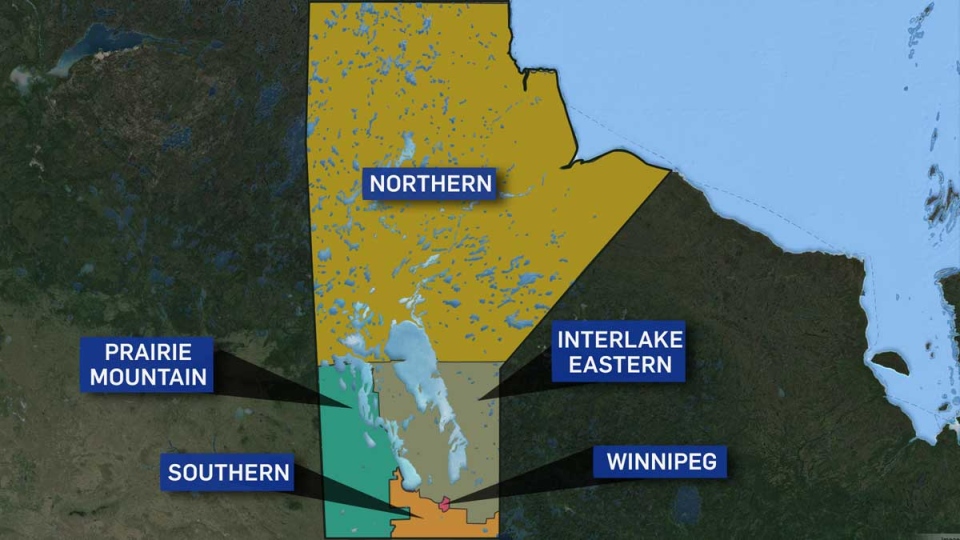 In North Dakota, the department of health reports cases based on 53 different counties.

During a COVID-19 update on Monday, Cameron Friesen, Manitoba's Minister of Health, Seniors and Active Living, said there were a lot of unknowns when the pandemic first hit the province in March.

Since then, he said the province's planning and response have become "much more sophisticated and nuanced."

Friesen said it is a balancing act of providing Manitobans accurate and timely information while making sure there isn't a negative outcome from over-identification.

"I'll make this commitment – we believe that before the week is out, we'll be able to be identifying new cases in a much more nuanced way, using zones or districts or other measures," he said.

"As we move forward, our approach is to not have widespread restrictions, (but) take a much more surgical approach if any restrictions are required," he said.

Roussin said health officials are keeping an eye on Brandon, where as of Monday, there is a cluster with more than 60 cases. He did not say if any regional restrictions would be put in place for that area.