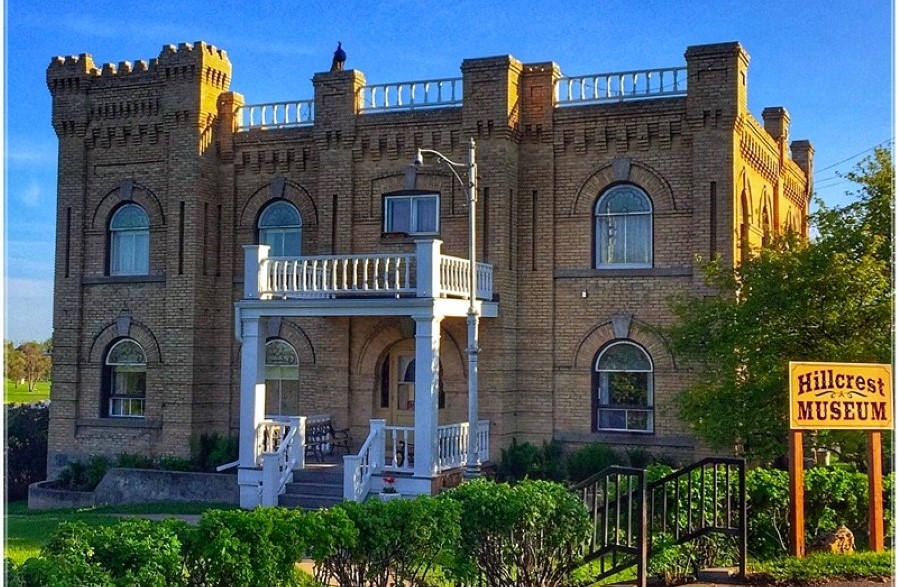 WINNIPEG -- It’s a race against water damage for a Manitoba community trying to preserve the historic home turned museum of the town’s founding family.

The Hillcrest Museum in Souris is dealing with a leaky roof that is threatening the structural integrity of the home, and endangering some of the museum’s artifacts.

“There is water running into the roof and into one section of the walls, so that water is going through into the ceiling and down the walls of the museum so we’ve got a wall that’s crumbling,” said Karen Kempe, grants coordinator for the museum. 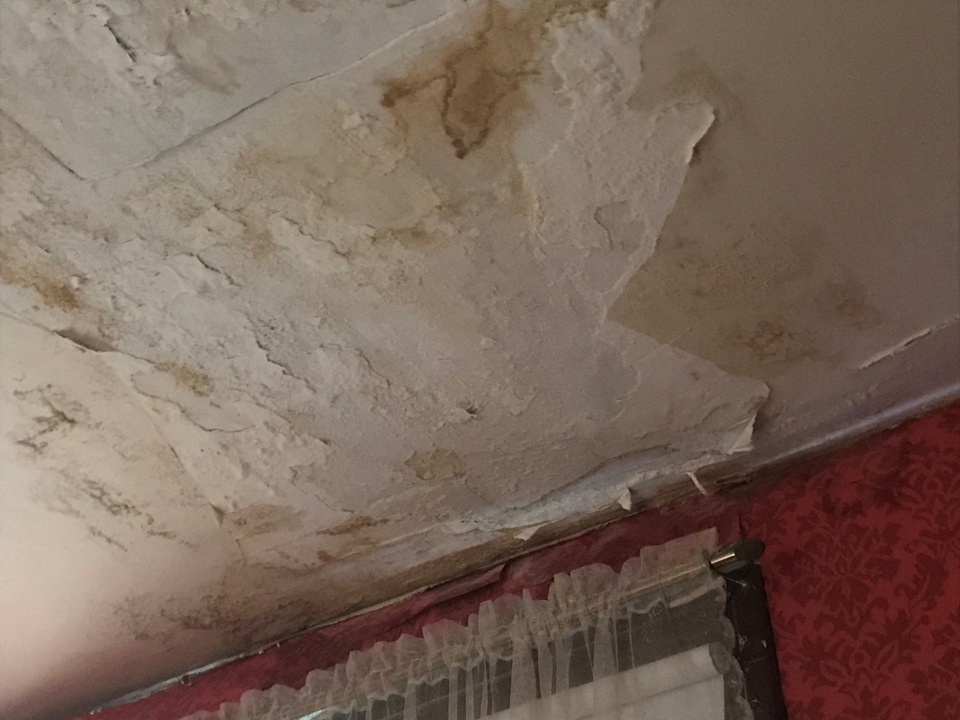 In response, the museum has launched a fundraising effort to raise the approximately $80,000 needed to repair the roof and other damages. The campaign is called “Reach for the Top, Hillcrest Museum Restoration and Preservation.”

It’s a problem that sounds all too familiar to Gordon Goldsborough, president of the Manitoba Historical Society. He said there are two dimensions to the problems that small-town museums face; They are typically under-resourced, in terms of staff and funds, and are forced to work under relatively difficult conditions.

“The buildings they use rarely have the kinds of conditions we want for heritage preservation like humidity control, temperature control, and that’s often very difficult in these old buildings,” said Goldsborough.

The importance of what is commonly referred to as the Prairie Castle to Souris residents runs deep. Built next to the town’s famous swinging bridge, the museum serves as the town’s focal point, according to Kempe.

Formally known as the F. Sowden House, the home was commissioned in 1910 by Fred and Maud Sowden, family members of Squire Sowden, a businessman and founder of the community. It was meant to evoke memories of the castles of Maud’s youth in India and England. The design came from local architect Carter Brindel.

“It takes you back in time to the 1900s,” said one Souris resident who has visited the museum.

The house was purchased in 1968 by a group of concerned residents, and turned into a museum to help preserve the town’s history. Much of the interior is untouched and historically accurate, from furniture to a tin ceiling that has its own story.

“There’s one tin that’s turned the wrong way, and nobody knows if that was done on purpose or if that was a joke people putting up the ceiling did,” said Kempe. 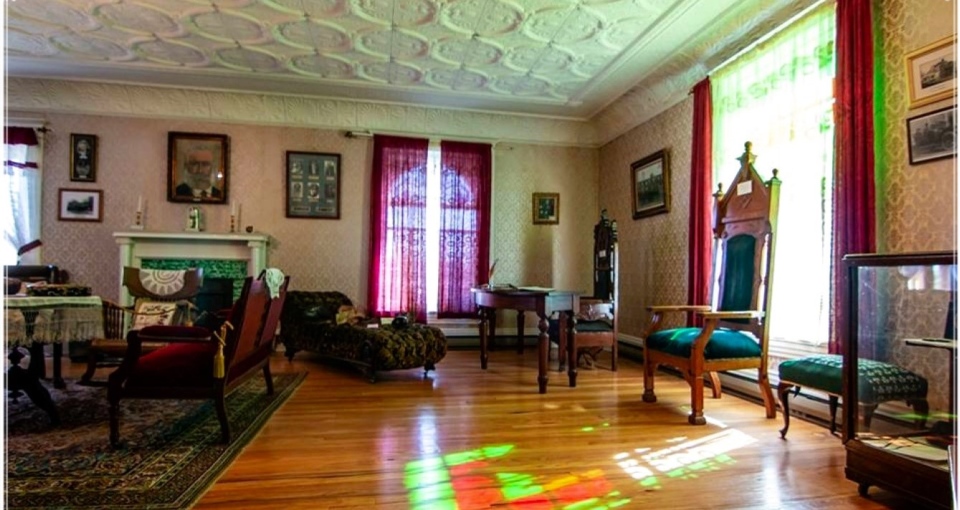 Now that ceiling is at risk, with some tiles beginning to rust and pull away.

“Buildings are an important demonstration of how things have changed through the years. You see, for example, one-room schoolhouses that show us how much the educational system has changed,” said Goldsborough. “They reveal to us in very tangible concrete terms how Manitoba has changed.”

Goldsborough said many historically significant structures have been lost to Manitobans, citing grain elevators and country churches and as examples.

“Those churches are now in danger, not only just to the ravages of time, but also the potential of vandalism and arson.”

Hopes for preservation are being fulfilled according to Goldsborough. A good example of a grassroots initiative can be seen with the Inglis Grain Elevators. He said the reason they were protected wasn’t a result of a government initiative but from a concerned woman’s efforts to protect the structures. 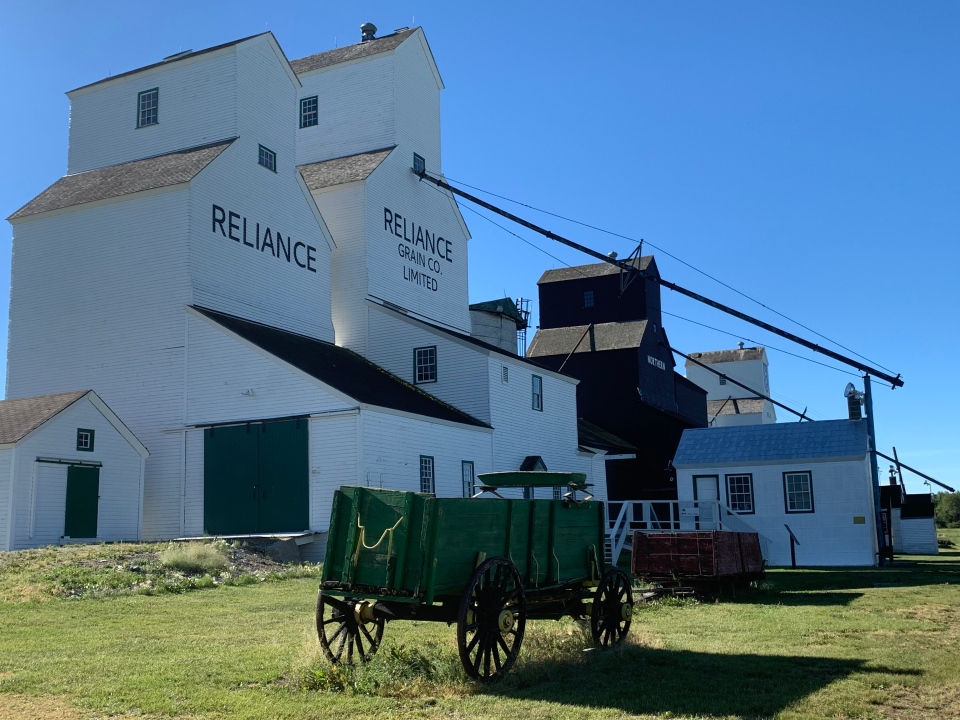 “This woman at a workshop said, ‘Hey, there’s a whole bunch of them in my town. Maybe we should start doing something about that.’ So she galvanized local attention and now those elevators in Inglis are a provincial historic site and a national historic site,” Goldsborough said.

Fundraising efforts for the Hillcrest Museum are still in their infancy, but Kempe said initial feedback from the community has been very positive. Currently, donations are being accepted by mail with online options coming soon.