'High-value' comic books among $100,000 worth of stolen property recovered by RCMP

'High-value' comic books among $100,000 worth of stolen property recovered by RCMP 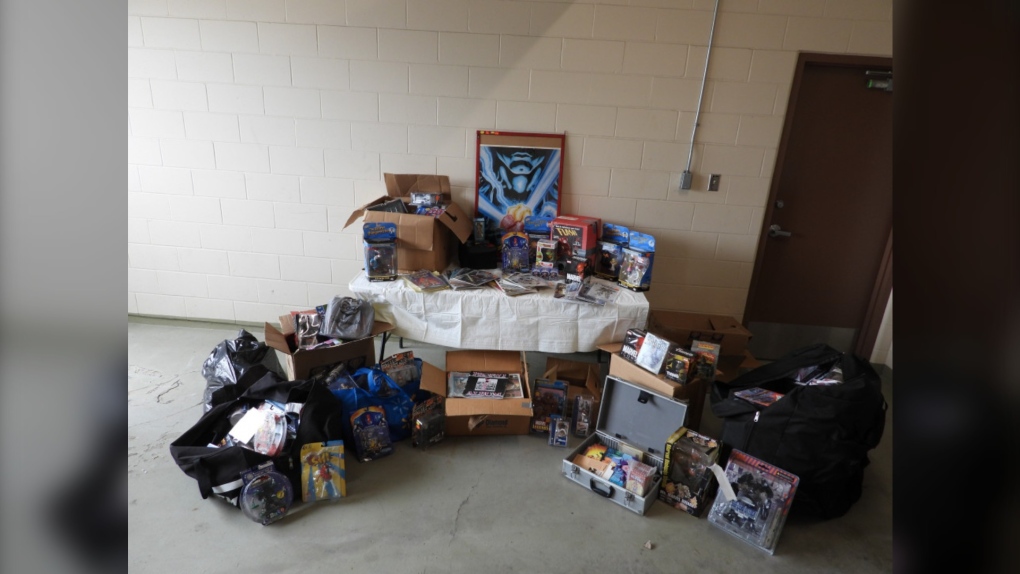 Comic books and other collectibles were among the items seized by RCMP during a recent investigation.

According to Mounties, officers executed a search warrant at a home in the RM of St. Andrews, seizing stolen firearms, two trailers, and “high-value comic books and collectibles.” The RCMP said the total value of the stolen items was over $100,000. 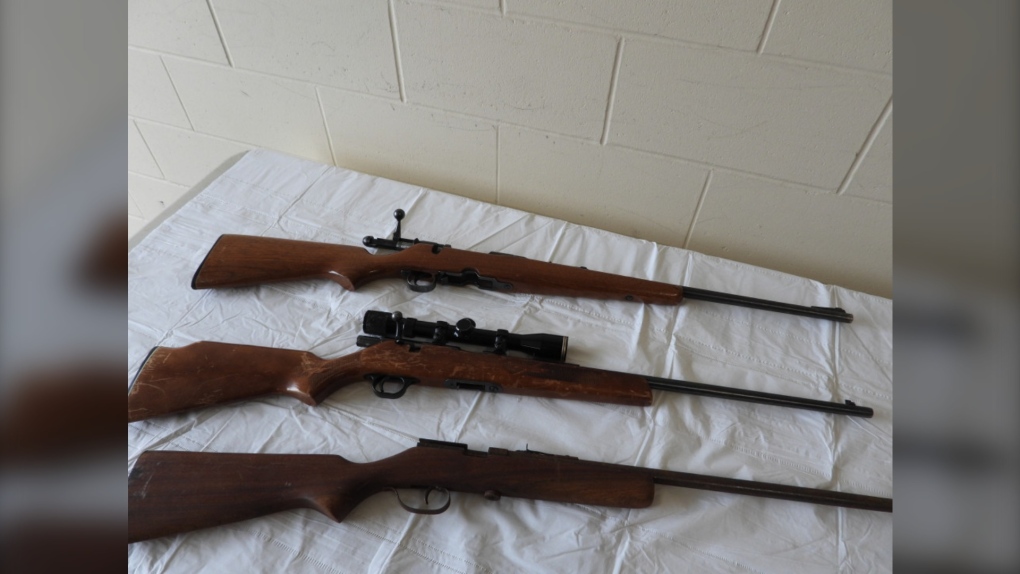 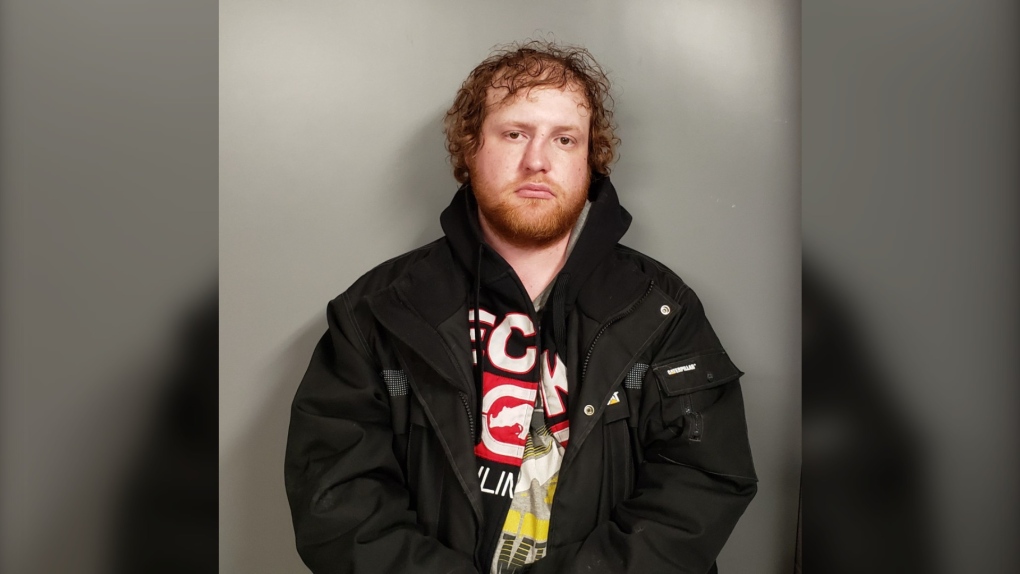 Dylan Colby Karlenzig, 29, of Stonewall, is wanted on multiple charges, including possession of stolen property, by RCMP (Supplied photo)
Karlenzig is described as standing approximately six feet tall, weighing 180 pounds, with red hair and brown eyes. Anyone with information on his location is asked to contact Selkirk RCMP at 204-482-1222, or Crime Stoppers at 1-800-222-8477.

COVID-19 hospitalizations due to Omicron are vastly underreported: grassroots organization

Analysis by a grassroots organization of scientists reveals hospitalizations from the Omicron variant of the virus that causes COVID-19 could be 70 per cent higher than what has been reported since December.

As home prices drop, here's what you can get in Canada's most affordable markets

CTVNews.ca has compiled a list of homes in some of the most affordable regions across Canada, as many real estate markets see drops in average prices.