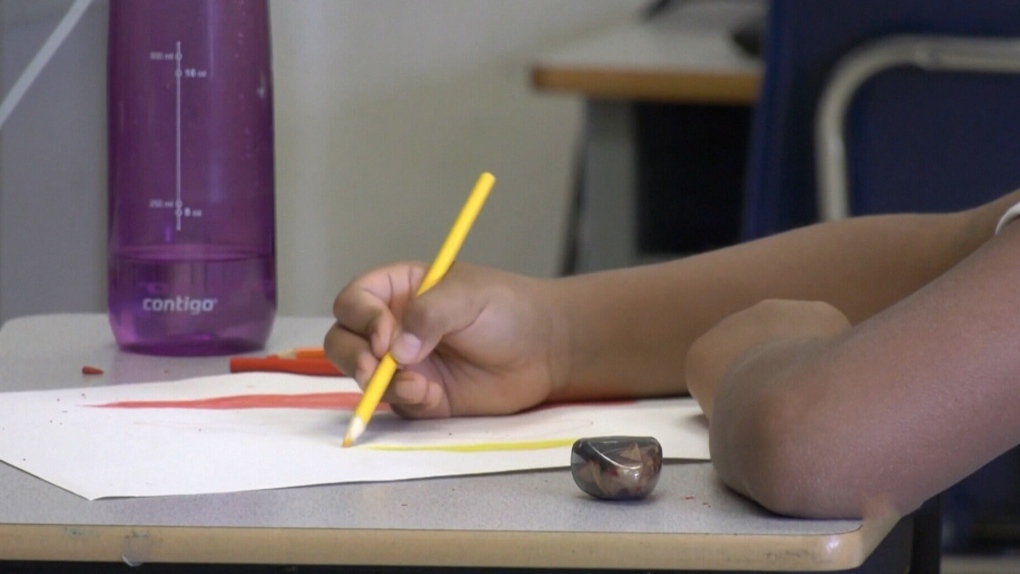 WINNIPEG -- As the COVID-19 pandemic has prompted school divisions worldwide to make changes to education and learning, at least one Winnipeg school division is working to formulate plans for what this school year will look like.

Christian Michalik, the superintendent of the Louis Riel School Division, said they are examining three scenarios based on the three plans the province has outlined for a return to classes.

“It’s a multi-faceted challenge,” Michalik said. “The best scenario, for example, scenario one, which is near-normal circumstances, which I understand it would look something like September 2019, but with the knowledge that the virus exists, and we really have to work on those behaviours to keep us safe.”

He said the division has been meeting over Zoom and going over the three scenarios and developing action plans, including how to address classroom sizes, physical distancing requirements, and how to ensure there is enough personal protective equipment if needed.

Michalik said the biggest challenge will be changing behaviours and developing new patterns among students and staff, including substitute teachers.

“We will be far more vigilant about not showing with cold-like symptoms to school,” he said. “We’ll have to anticipate that we may have higher than usual absences due to illnesses.”

The province has said more information on the school year will be announced before August 1.

“The Department of Education is working with school divisions and stakeholders to create a reopening plan that is focused on the health and safety of students, staff and families as well as the broader community,” a spokesperson for Manitoba Education Minister Kelvin Goertzen said in a statement.