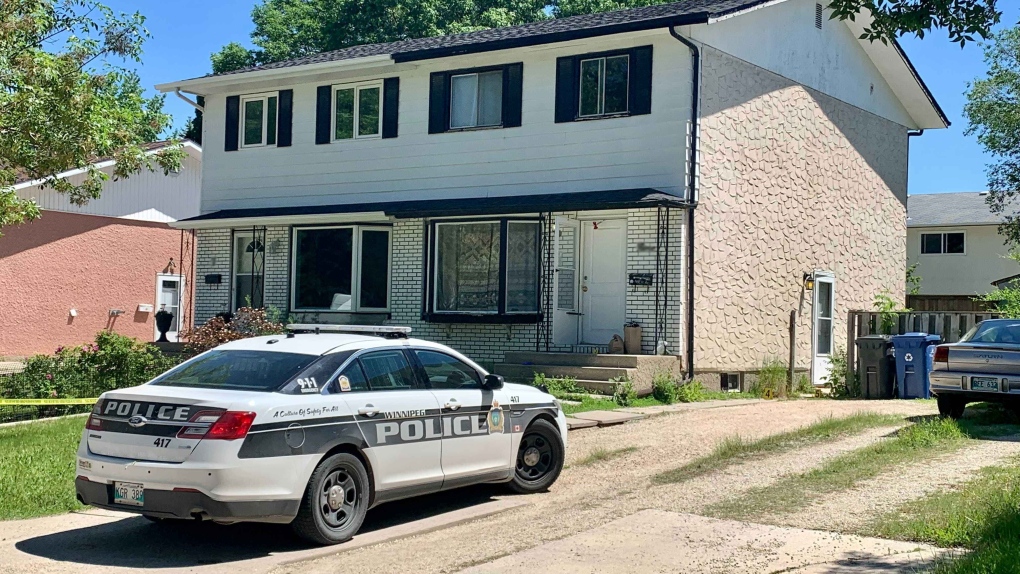 The Independent Investigation Unit (IIU), Manitoba’s police watchdog, is investigating the death of a male that happened in police presence.

According to a news release, the Winnipeg Police Service alerted the IIU just after midnight, notifying them a WPS officer responded to a call for service from the Crisis Response Centre about the wellbeing of a male.

The IIU said officers found the male armed with a knife. Officers attempted to de-escalate the situation, the unit said, but during the negotiations, the male suffered a self-inflicted knife wound.

In an effort to prevent further injury to the male, officers attempted to restrain him, at which time a Taser was used.

The male was transported to Health Sciences Centre where he was pronounced dead, the news release said.

The IIU has taken over the investigation into the death of the male and has requested a civilian monitor from the Manitoba Police Commission, as the incident involves a fatality.

Witnesses or anyone who may have information or video footage that may help the investigation are asked to contact the IIU toll-free at 1-844-667-6060.