A Winnipeg hairstylist known for her colourful styles has turned heads on social media, growing her massive online following into international recognition.

Kelly O’Leary, hairstylist and co-owner of The Sapphire Hair Lounge, is nominated for International Hairstylist of the Year at the American Influencer Awards. The awards recognize the contributions of well-known and emerging social media influencers in categories like fitness, beauty and fashion.

O’Leary said she started gaining a large following on Instagram about six years ago. She specializes in and teaches creative colour – a vivid and eye-catching style of hair dye that pulls hues from across the rainbow. 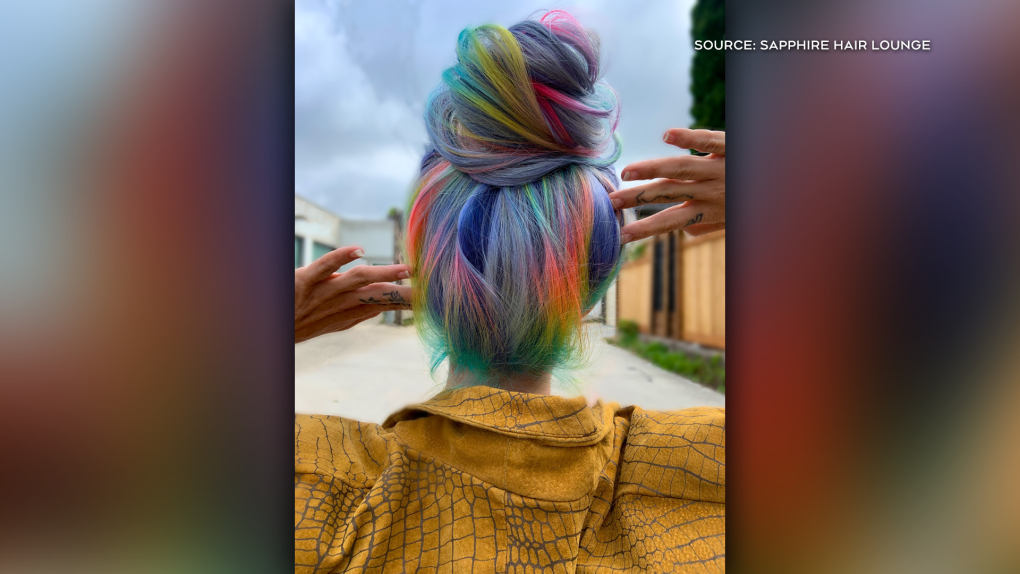 “I have these clients that you would think would never come in for something like that and then all of a sudden, they have these pictures and it’s pretty cool. I would say that that’s probably my signature,” she said.

O’Leary has amassed 255,000 followers on Instagram. Her massive platform and colourful signature styles have grown opportunities to teach locally and across the world.

“It just blew up. You get a little addicted to that kind of attention, ‘cause it’s like, ‘Wow, people like this. Imagine that.’ And then you just start doing it more and more and learning, and I’ve been really lucky,” she said. 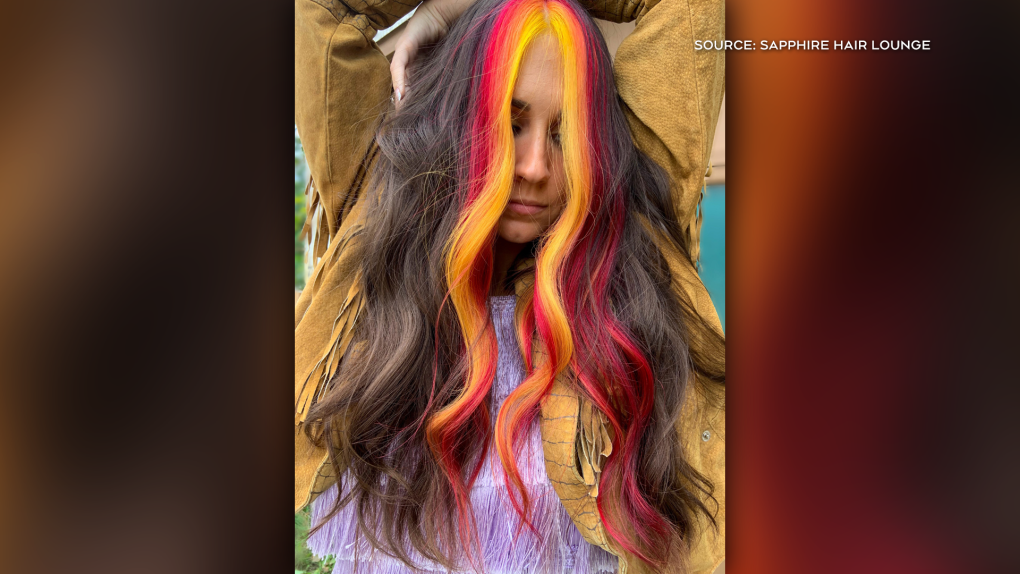 O’Leary is up against four other international hairstylists in her category. The awards will be presented at a ceremony on Nov. 3 in Los Angeles. She hopes to attend, but knows the pandemic could stand in her way.

“If somehow I can get over there, that would be great,” she said. 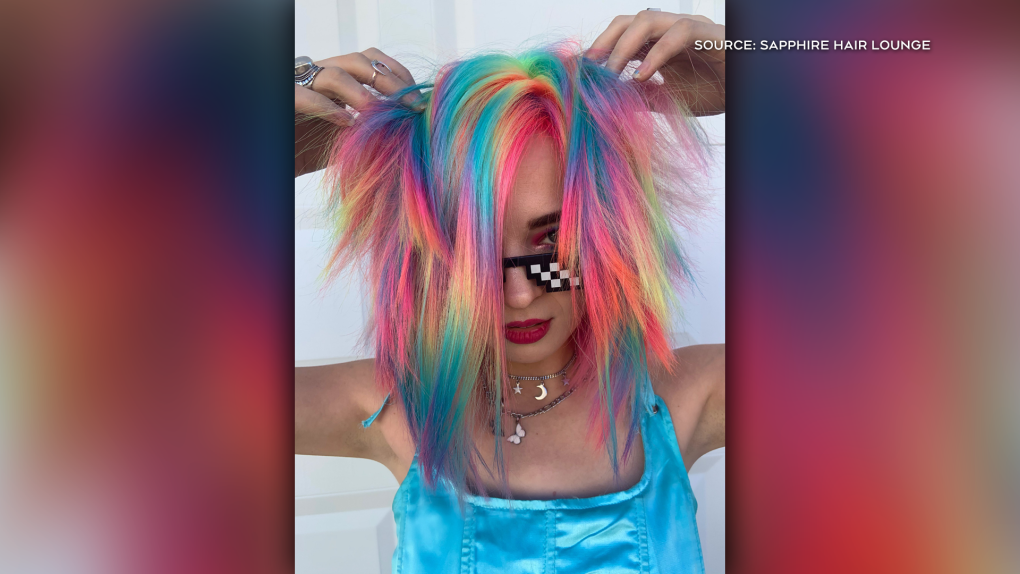 Voting for the awards is open to the public. You can vote for O’Leary’s category and a number of others on the American Influencer Awards website.

In the meantime, O’Leary is enjoying the nomination.

“The Internet’s a crazy place,” she said. “Who would have thought – rainbow hair?”