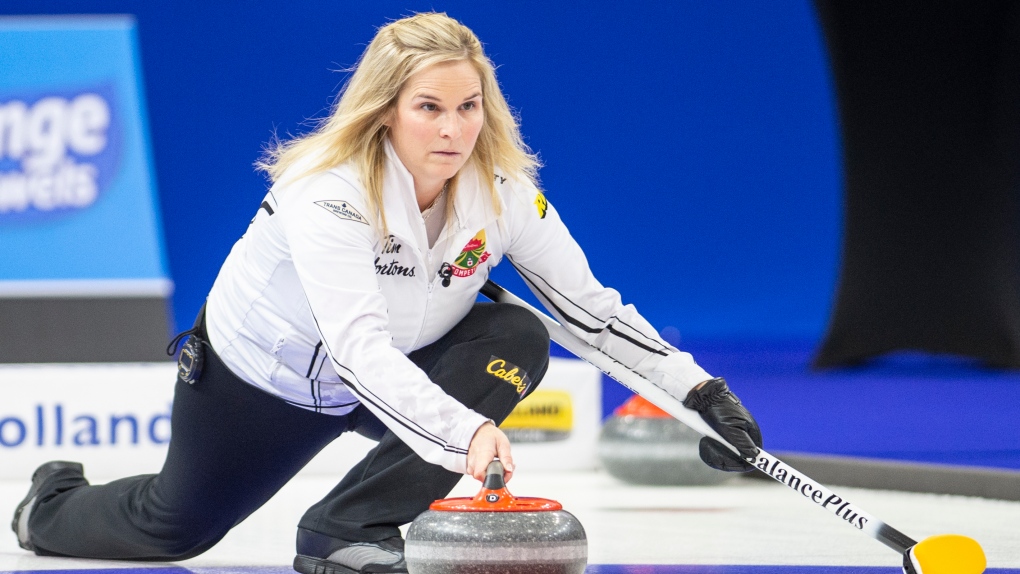 The fifth-seeded Jones gave up a game-tying steal in the ninth end but scored four in the 10th when Einarson's angle-raise attempt rolled too deep.

Moore, who's filling in for skip Casey Scheidegger, scored two in the 10th end for an 8-7 win over second-seeded Kaitlyn Lawes in the other women's semifinal.

The men's semifinals are scheduled for later Saturday at Willie O'Ree Place.

This report by The Canadian Press was first published Sept. 24, 2022.

The World Cup in Qatar has sparked soccer – and non-soccer – conversations around the world. CTV's W5 Executive Producer Derek Miller writes for CTVNews.ca about his observations from the tournament and how soccer is evolving in Canada.

Landslide leaves up to a dozen missing on Italian island

Heavy rainfall triggered landslides early Saturday on the southern Italian island of Ischia that collapsed buildings and left as many as 12 people missing.