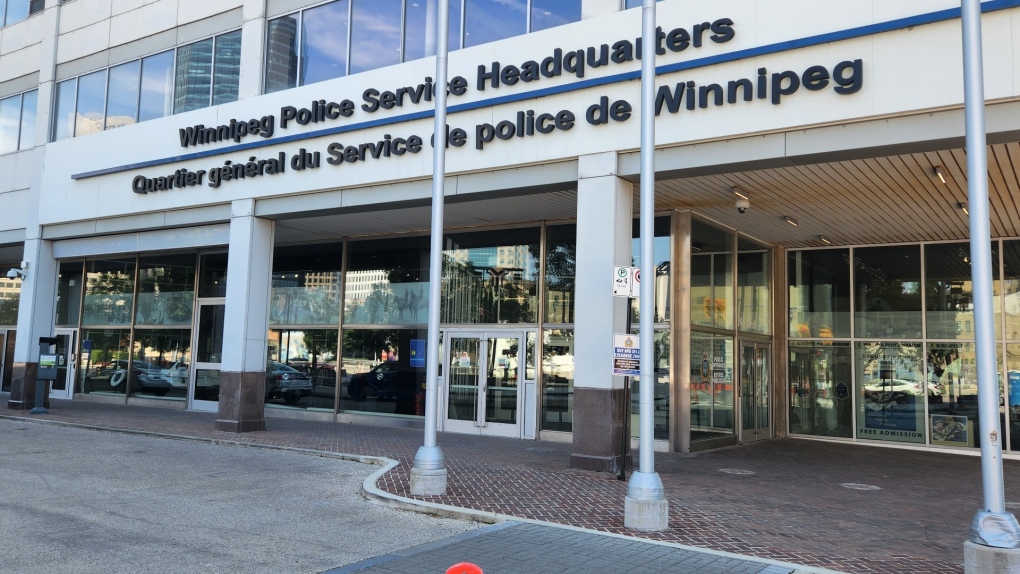 Police say a man was assaulted and carjacked Sunday night while trying to confront a group of men 'skulking' in the Elm Park area.

Winnipeg police said three men were seen 'skulking around the neighbourhood,' rummaging through vehicles and trying to open door handles of homes. The victim, a man in his 40s, confronted the group and was attacked. Police said the suspects stole his keys and drove away in the victim’s car.

Police officers were called the first 100 block of Kingston Row around 10:45 p.m. for the report the assault. The man, who told police he had been hit with a weapon, was taken to hospital in stable condition.

Const. Dani McKinnon, a public information officer with the Winnipeg Police Service, said she can understand people wanting to protect their home or family, but said people should not confront suspects if they see a crime in progress.

“Keep a safe distance, call the police,” she said. “If you’re able to, take a photograph, or if you have video surveillance at your house, you can turn it in after the fact.”

Police add one of the suspects was reported to be armed with a handgun. No arrests have been made as of Monday.