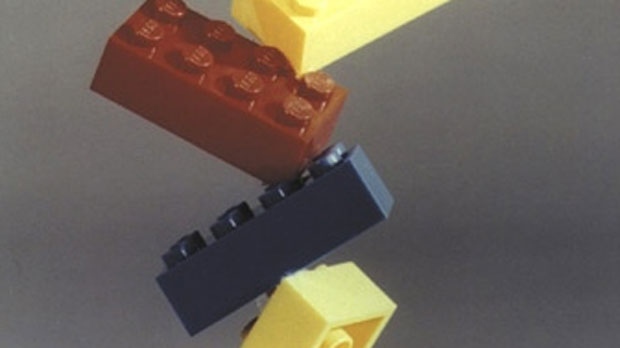 As a result of the argument, the structure broke. (File image)

A man and his common law were involved in an argument when she threw a Lego structure he had been building.

As a result, the structure broke.

Brandon police said the argument then turned physical, with both parties assaulting each other.

A 28-year-old man and a 23-year-old woman, both from Brandon, were charged and released.