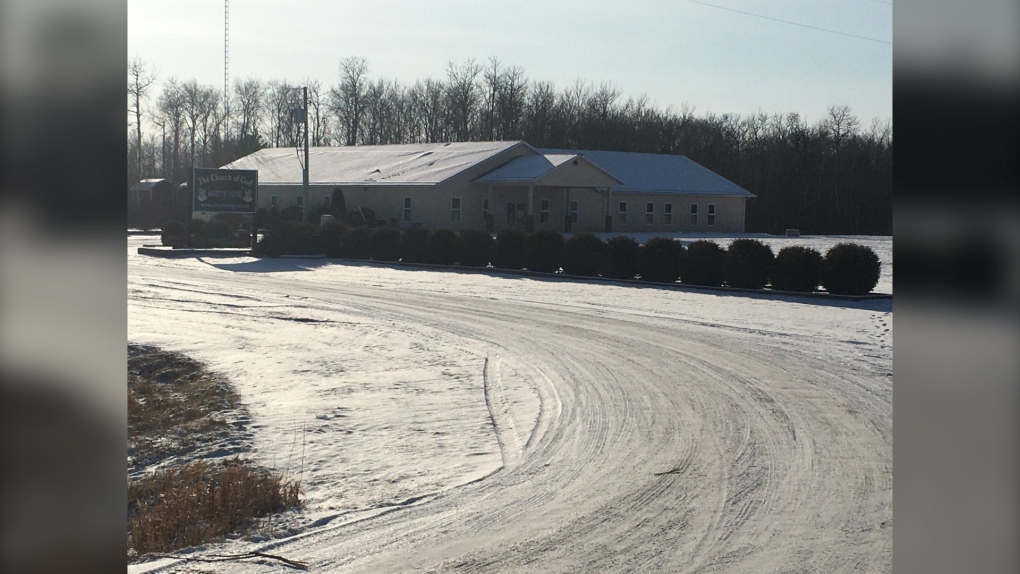 WINNIPEG -- A church near Steinbach, Man., has been fined $10,000 by the province for violating public health orders.

The Church of God Restoration received two $5,000 tickets for violating the orders, the province announced on Wednesday during a weekly update of enforcement of public health orders.

The church had posted live-streams of services on its Facebook page in recent weeks appearing to show people not wearing masks and not practising physical distancing. The church, which has been handed a number of fines in the past months, has previously said the public health restrictions are unconstitutional and violate freedom of religion.

At the time the videos of the services were posted, places of worship could have drive-in services, but were not allowed to have people worship indoors. Under the changes to the public health orders that took effect on Feb. 12, places of worship can hold indoor services with attendance at 10 per cent of usual capacity or 50 people, whichever is lower. The places of worship must also ensure physical distancing can occur.

During the week of Feb. 8-14, Manitoba issued 130 warnings and handed out 27 tickets for health order violations, including the three issued to businesses.

Seven tickets totalling $1,296 were handed out to people related to gatherings in private residences or outdoors. This is down from 31 tickets in the previous week.

A total of 16 tickets for $298 were also handed out to people for not wearing a mask in an indoor public space, up from six tickets in the previous week.

Another ticket totalling $1,750 was handed out to a person for breaking the Federal Quarantine Act.

Since Manitoba started enforcing public health orders, more than $1.3 million in fines have been issued.