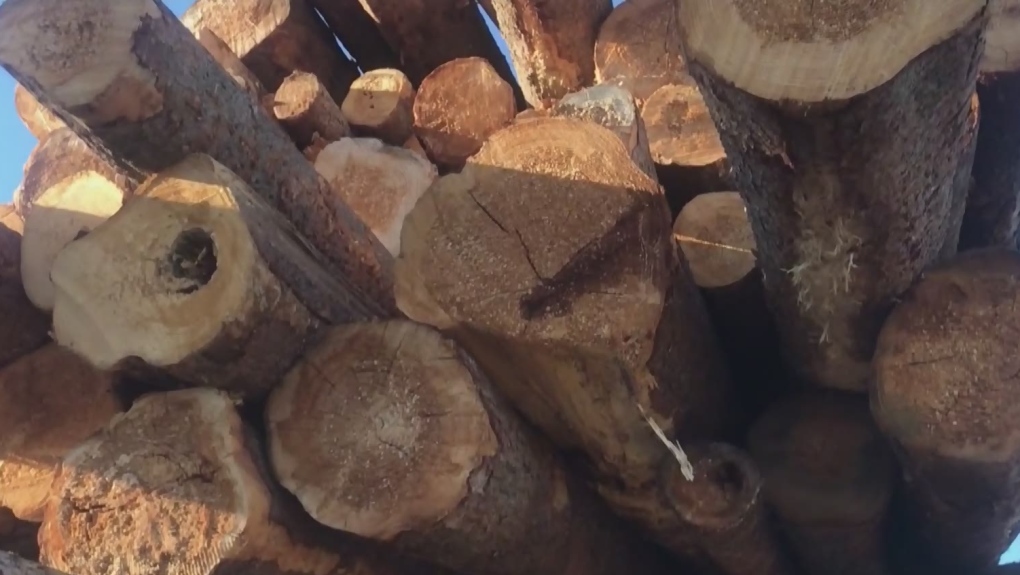 A Manitoba First Nation has filed a lawsuit against the province and a logging company, alleging the province failed to consult the community before extending a timber harvesting licence in traditional territory.

Wuskwi Sipihk First Nation announced the lawsuit against the Manitoba government and Louisiana-Pacific on Wednesday.

Chief Elwood Zastre said the government has allowed Louisiana-Pacific to build roads and harvest timber in its traditional territory around Porcupine Provincial Forest and Kettle Hills in west-central Manitoba for the past 16 years.

Zastre said the timber harvesting has negatively impacted land, water and species in the territory.

The First Nation alleges the province issued further authorization to the logging company to continue work without notifying the community, and says the province breached its duty to consult.

“Instead it’s year-to-year, whatever they want to do, they do it, and it’s like we have no say,” Zastre said.

The lawsuit asks the court to suspend forestry developments in the area.

In a statement, Louisiana-Pacific said they could not comment on a pending legal matter, but said it remains committed, “to engaging with Indigenous Nations, including Wuskwi Sipihk, regarding our sustainable forest management operations.”

The province declined comment, saying the case is before the courts.

It is the second recent lawsuit against Louisiana-Pacific from a Manitoba First Nation.

Pine Creek First Nation filed a lawsuit against the company over logging in its traditional territory in January.