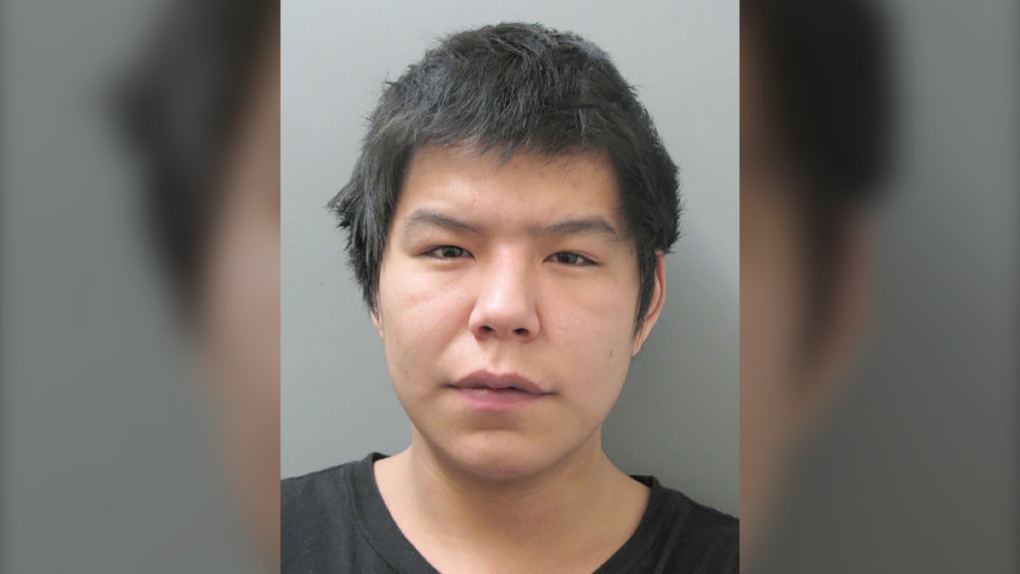 Manitoba RCMP officers are searching for a prisoner who escaped from a cell trailer at the Northlands Denesuline First Nation detachment on Tuesday.

Police said they became aware around 3:40 p.m. on Tuesday that Lyle Samuel, 21, escaped. Mounties note he remains at large.

Earlier in the day on Tuesday, Thompson RCMP officers went into the community to arrest Samuel for assault with a weapon, as well as an outstanding warrant for assault. The suspect was arrested and taken to the cell trailer.

Police note that Samuel was checked on at regular intervals, while officers met with community members in an office in the trailer. Mounties added that the office door separating the spaces was closed.

During a check-in just after 3:30 p.m., police realized that someone had entered the cell trailer and unlocked Samuel’s cell door. Officers searched the area, but Samuel has not been found.

Police do not believe that Samuel poses a community safety issue, but are looking for information on his location.

Samuel is described as five-foot-seven in height and weighs about 150 lbs. He was last seen wearing all black. Police note he did not have a jacket or shoes, as they were removed when he went into the cell.

Former Russian president Dmitry Medvedev has said the supply of more advanced U.S. weaponry to Ukraine will only trigger more retaliatory strikes from Russia, up to the extent of Russia's nuclear doctrine.

Indian police have arrested more than 2,000 men in a crackdown on illegal child marriages involving girls under the age of 18 in a northeastern state, officials said Saturday.