Manitoba working to crack down on money laundering

Manitoba working to crack down on money laundering 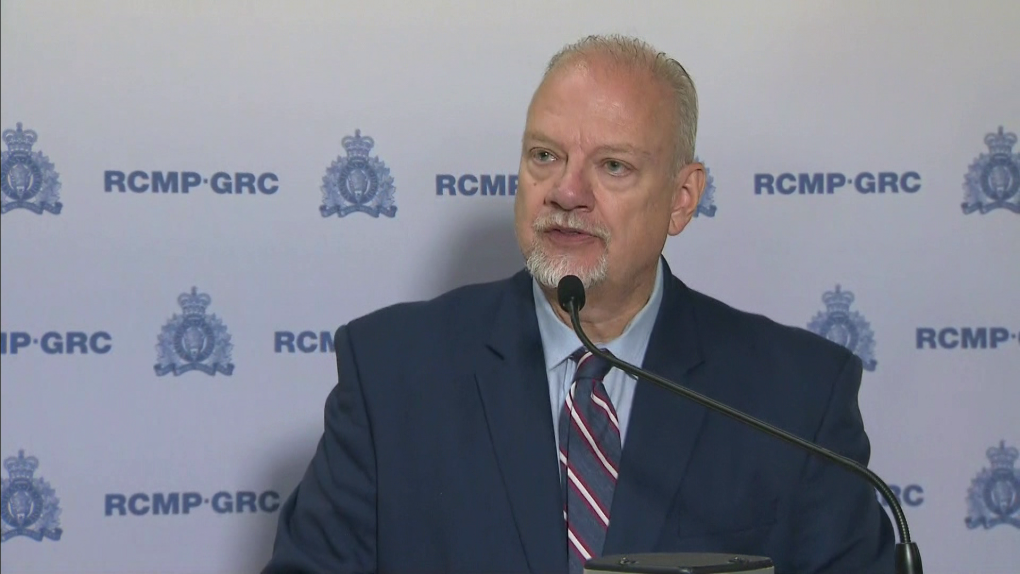 The Manitoba government announced it is hiring more people to combat money laundering in the province.

“This dedicated team will have the resources and the expertise needed to effectively investigate illegal money laundering activities, and work to seize these illegal funds,” Goertzen said at the conference.

The province said a recent change passed in the legislature last year strengthened its ability to secure cash that investigators believe is illegally acquired and being laundered.

Under the criminal property forfeiture branch, seized assets are held and allocated to initiatives that prevent crime or promote safer communities. According to the province, more than $20 million has been distributed, including recent support for the Bear Clan Patrol, efforts to combat cybercrime and an initiative to reduce catalytic converter theft.