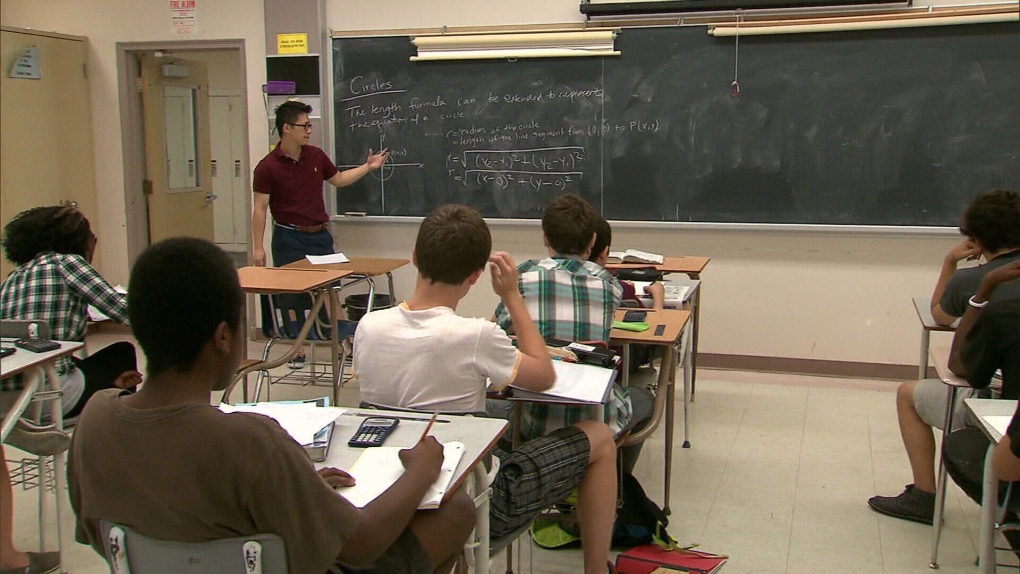 WINNIPEG -- The Manitoba Teachers’ Society is calling on the province to close schools sooner than previously scheduled to help minimize the spread of COVID-19.

In a letter posted on the organization’s website, the society is asking schools to be closed no later than Wednesday, rather than on March 23 as previously announced by the province. The Society is also asking that educators be allowed to work from home so they can continue ensuring education continuity.

READ MORE: Manitoba is closing all of its schools due to COVID-19

“In many classrooms across Manitoba, increasing the distance between desks is not feasible since the classrooms are already crowded,” Society president James Bedford writes. “In younger grades, there are no individual desks because the students often sit at round tables.

“More importantly, we have learned from watching other cities that asymptomatic transmission is possible and that time is of the essence in helping to flatten the curve.”

Bedford’s letter says teachers across Manitoba have been working all weekend to create take home packages for students to allow them to continue with their learning.

On Monday afternoon, Education Minister Kelvin Goertzen said the province made an early decision to close schools, given how many cases there are in Manitoba.

He said the situation is changing all the time, but the government is going off the advice of the chief public health officer.

“I understand why there’s some concern among parents and others, but I think the concern would be heightened if it was politicians making decisions politically in a time of a pandemic,” he said.

“We have to be guided by the medical professionals who trained their entire lives for situations like this and we need to ensure that those are the ways that the decisions are being driven, not politically."

CTV News Winnipeg reached out to a number of school divisions across the city, who said attendance numbers were noticeably low on Monday.