'The ground lit up': Northern lights put on show over Manitoba 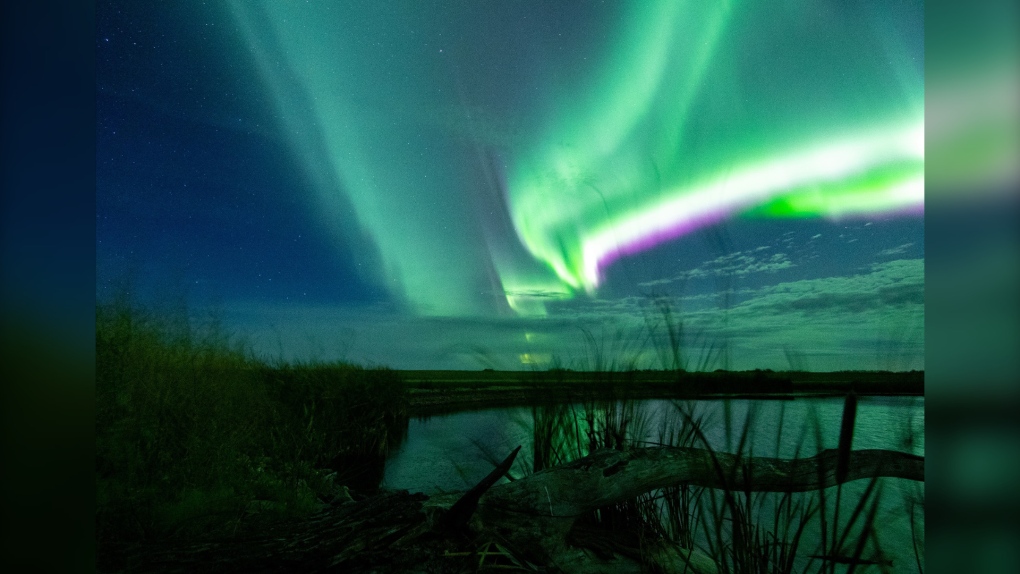 Sky gazers had plenty to be thankful for over the Thanksgiving weekend.

The northern lights put on a celestial show over Manitoba thanks to the fallout from a solar flare.

“It gave us this beautiful display of northern lights,” explained Scott Young, planetarium astronomer with the Manitoba Museum. 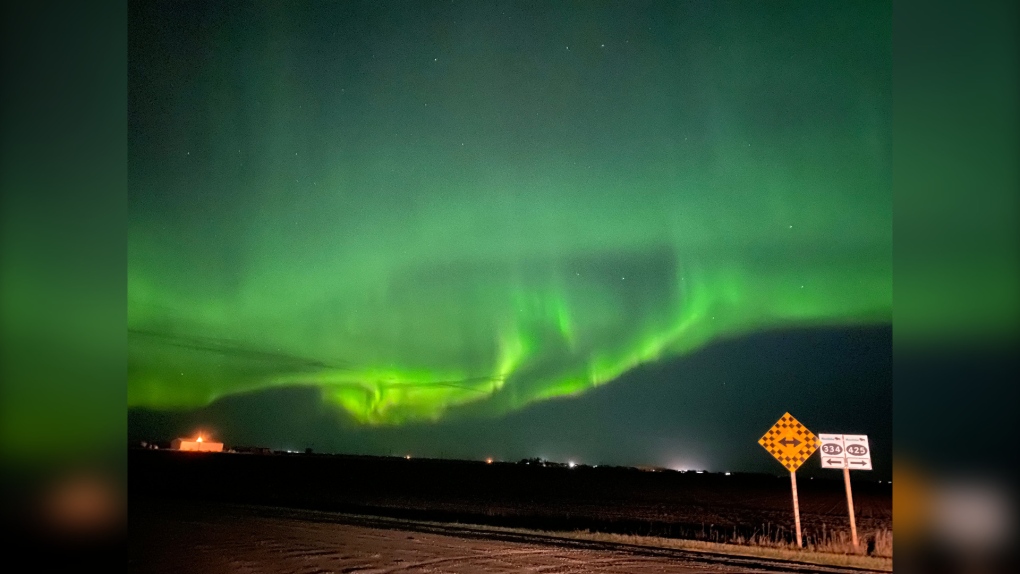 Young explained the northern lights are caused by activity from the sun, and are not just visible in very northern communities.

“The sun is sending out heat and light, of course, but all sorts of other radiation as well off into space, and that travels all the way through space and reaches us here on the earth,” he said.

Young explained that much of the sun’s radiation gets filtered out by the earth’s atmosphere. The earth’s magnetic field essentially collects that radiation and all those particles from the sun near the north and south poles. 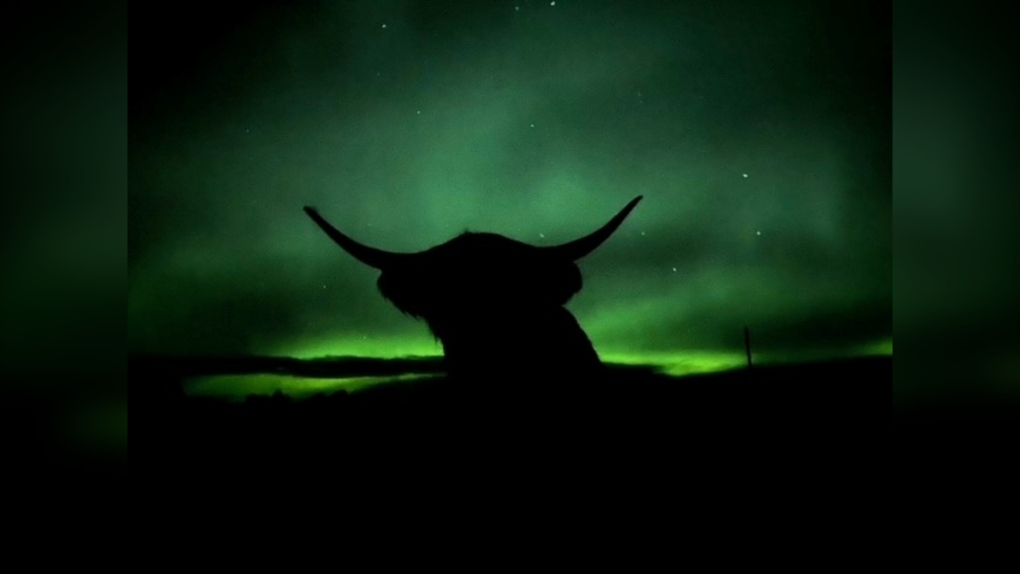 “That energy has to do something. It builds up and builds up, and eventually it gets to a point where it makes the air itself glow in the dark, so you get this ghostly, green glow in the areas around the north and south poles,” he said.

Young added that the material from a solar flare that happened over the weekend reached the sky here in Manitoba, resulting in a beautiful display of northern lights Monday night.

The display lit up the comment section of Manitoba Aurora and Astronomy – a Facebook group for Manitoba-based aurora chasers. A thread dedicated to the group’s observations Monday night generated over 400 comments and photos. 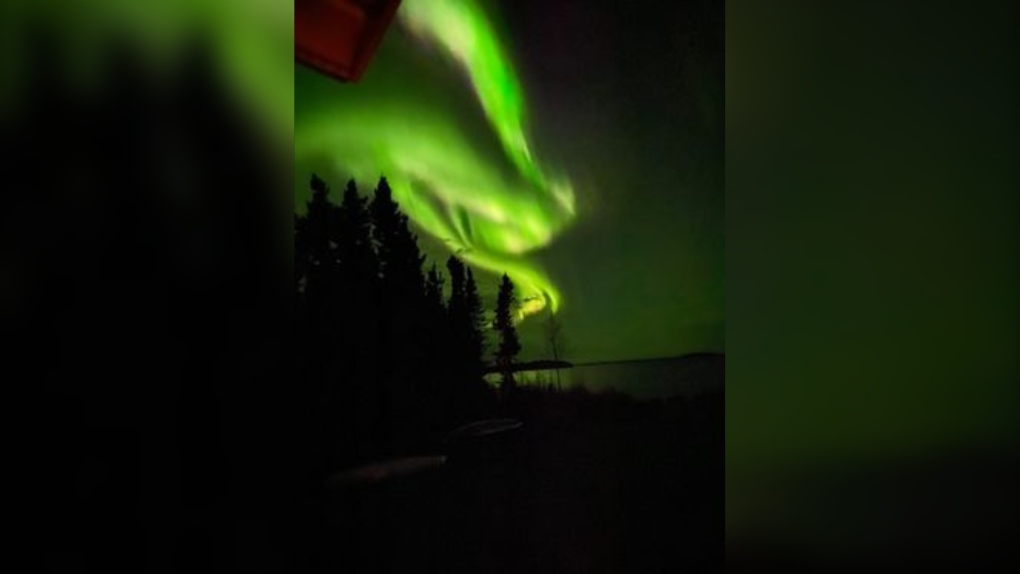 The northern lights lit up parts of the province Monday night, including in Oxford House, Man. (Source: Melinda Wood)

“Everyone was commenting at that point,” said Justin Anderson, co-creator of Manitoba Aurora and Astronomy. “You started to see a lot of light in it. You got the purples, the pinks, the greens, all to your naked eye. It was so bright, that it was brighter than a full moon last night, so the ground lit up and I didn’t even need a light to walk around with, and that’s the part where everyone gets excited.”

Anderson co-created the group in July of 2020 to form a community of aurora chasers in Manitoba. Thanks to word of mouth, media coverage, and a few particularly stunning northern lights displays, the group has ballooned to 25,000 members.

“I never dreamed of a community this big and a community this advanced,” Anderson said, noting that members help each other with finding a clear place to view the lights, photography tips and more. 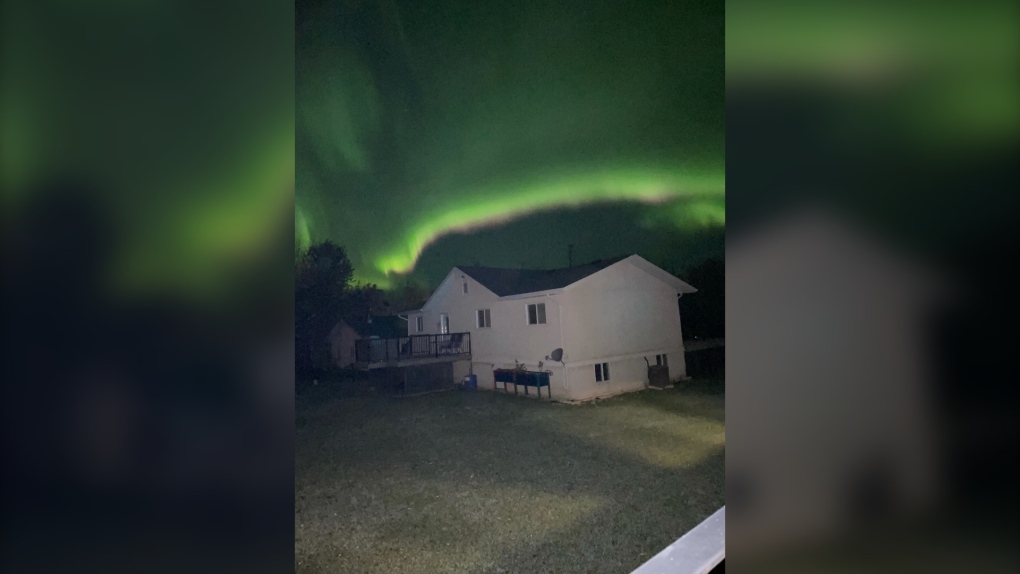 TIPS FOR VIEWING THE NORTHERN LIGHTS

However if you missed the show, Young hopes there could still be some activity tonight.

“It really depends. These solar flares, you never know how long they’re going to last, and there’s already some indication that maybe it’s tapering off a little bit, but I’m going out tonight to make sure that I don’t miss it. I saw the pictures from last night, and I’m kicking myself for not being out there,” he said. 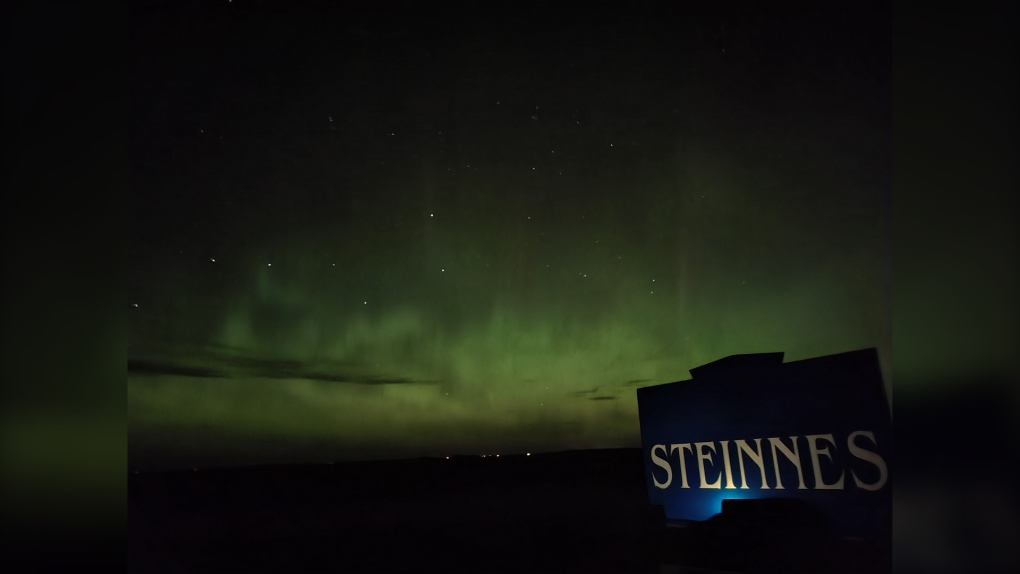 If you’re looking to optimize your viewing experience, Young recommends heading away from the lights of your city or town.

“You want to get to a place where there are no streetlights shining in your face,” he said.

“Ideally, you want to not have a big city or town to your north. I like to go to Birds Hill Provincial Park because from there, you’re looking north from Winnipeg and you’re not seeing those city lights.”