More than 700 people in hospital with COVID-19 in Manitoba, 23 deaths reported since Friday 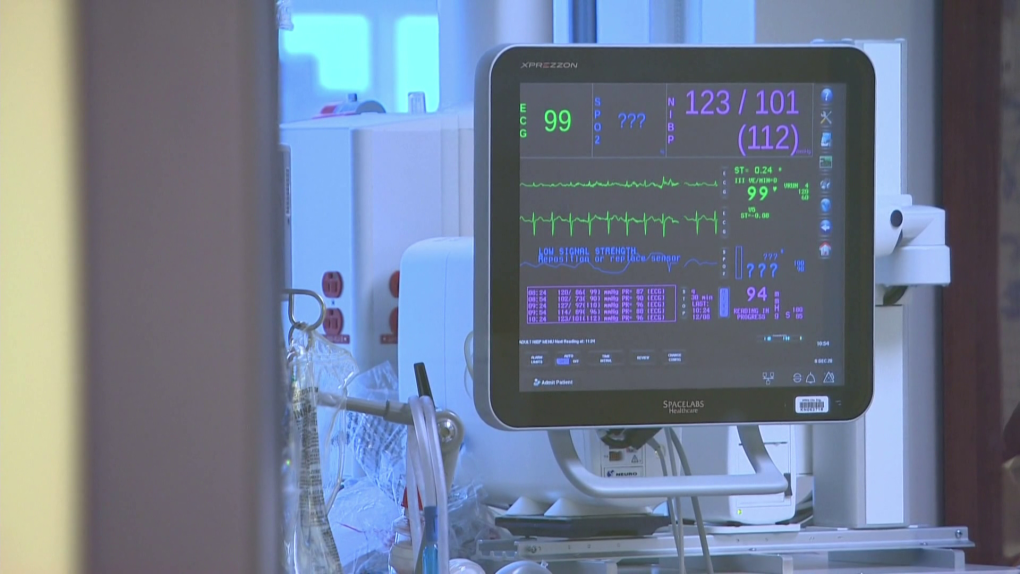 COVID-19 hospitalizations in Manitoba have increased over the weekend with more than 700 people in hospital with the virus.

According to the provincial COVID-19 dashboard, there are 716 people in hospital with COVID-19 as of Monday. This is a jump of 52 hospitalizations since the last update on Friday. Of the current hospitalizations, the province said 650 people have active cases.

The number of people in the intensive care unit with COVID-19 decreased by one to 49 patients as of Monday, compared to the last update on Friday. Of those in ICU, 44 have active cases.

The province said trends for the week ending Jan. 20, show COVID-19 hospitalizations decreased by 0.3 per cent compared to the previous week, though intensive care unit cases increased by 8.1 per cent.

The province completed 1,985 laboratory tests on Sunday, with the five-day provincial test positivity rate at 33.3 per cent as of Monday.

The province reported 536 new cases on Monday, though the province said it is important to note the reported cases include those confirmed by a PCR test or a rapid test given by a healthcare professional.

"Positive test results from rapid antigen tests, which people generally do at home, are not collected or reported," the province said in a COVID-19 bulletin. "As a result, these numbers are an under-reporting of COVID-19 in the community."

The cases on Monday bring Manitoba's total number of reported cases in the pandemic to 116,133, including 38,691 reported active cases and 75,927 reported recoveries.

The provincial dashboard shows 23 deaths have been reported since the last update on Friday, including nine deaths on Saturday, 11 deaths on Sunday, and three deaths on Monday. This brings the total number of COVID-19 deaths to 1,515.

The deaths reported on Saturday include:

The deaths reported Sunday include:

The deaths reported on Monday include a man and woman in their 70s and a man in his 80s, all from Winnipeg.