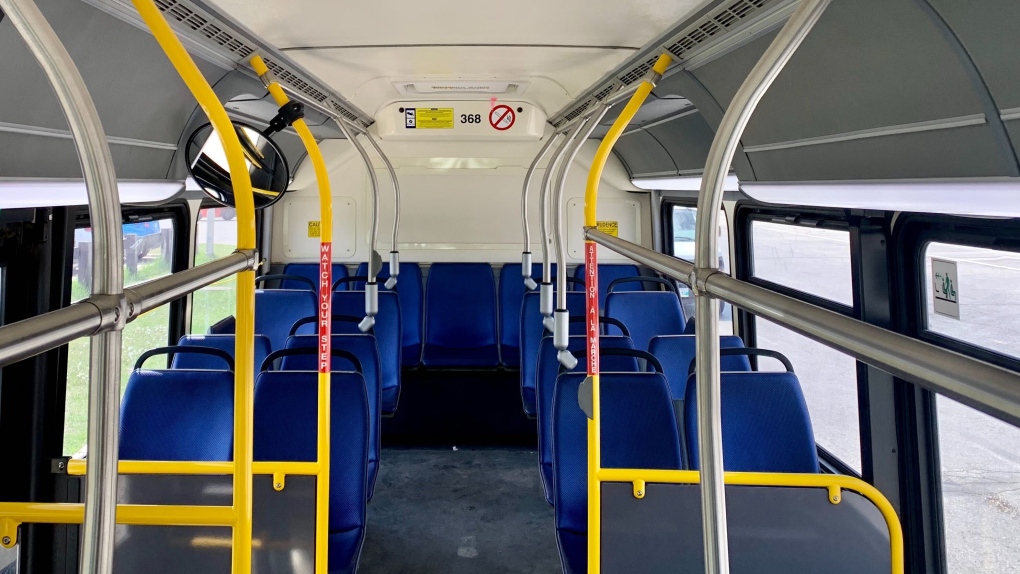 The Winnipeg Police Service is looking for information after receiving reports of sexual assaults on transit buses in the city.

Police said on Tuesday they were notified that during the morning rush hour a man got on several buses and assaulted the passengers.

Officers said that female passengers told the bus drivers that an unknown man grabbed their buttocks and attempted to kiss them. Police said another victim said they were spat on while the suspect got off the bus.

Police are investigating but have yet to speak to a victim.

The bus numbers and route times with reported incidents include: