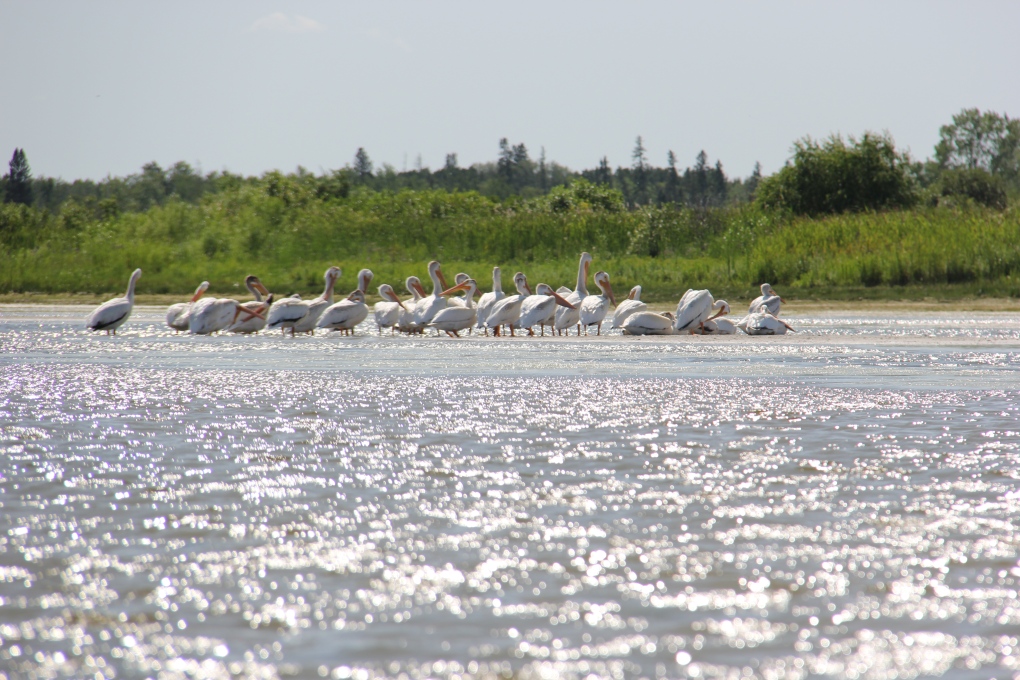 A wetland property along the west shore of Lake Winnipeg is the latest to be purchased by the Nature Conservancy of Canada (NCC).

The Husavik wetland sits in the Rural Municipality of Gimli. The NCC said it is dominated by important coastal marsh habitat, and features 52 acres of marsh and forest habitats, a creek, and populations of shorebirds, songbirds, and nesting and migrating waterfowl.

“Wetlands play an important role in the health of our country and our communities. They play a critical role in absorbing and storing carbon. They also remove sediments, excess nutrients and even bacteria from our surface and groundwater,” said the NCC in a news release.

In addition to the wetlands, a raised bar of sandy soil runs through the property and supports four acres of deciduous forest species, including Manitoba maple, green ash, bur oak and eastern cottonwood.

The NCC said the area is also home to species at risk, including the short-eared owl and northern leopard frog.

“Securing this shoreline property will help conserve coastal wetlands, which are considered to be under high threat in the Interlake region,” the NCC said.

It noted none of the shoreline and beach ridge communities along this portion of the lake are officially protected.

The conservation project was supported by funding from the federal government, the province, and the Richardson Foundation.

According to the NCC, it has conserved more than 675 projects in the Lake Winnipeg watershed.