New research shows how lockdowns impacted wildlife around the world

New research shows how lockdowns impacted wildlife around the world 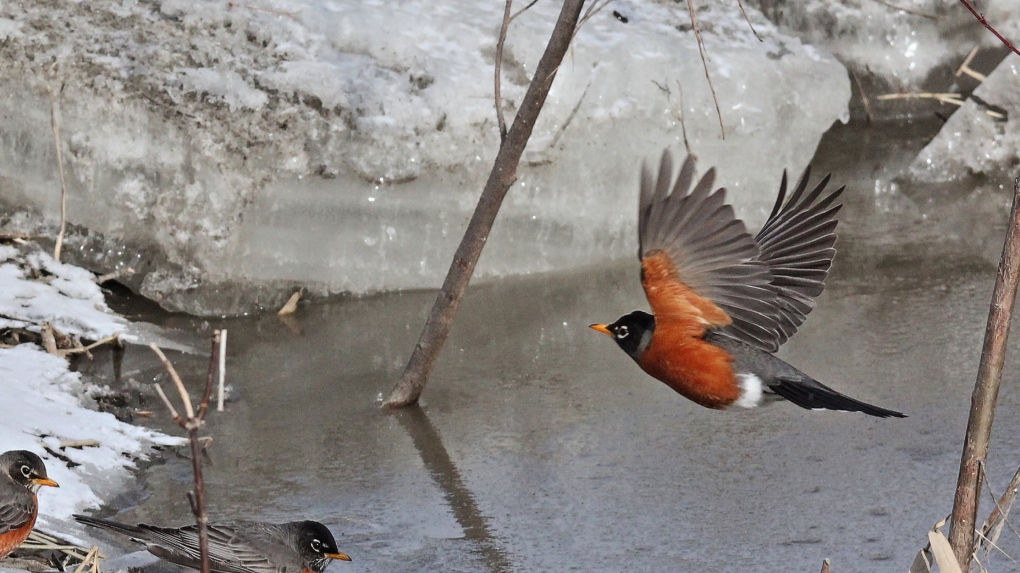 A Manitoba-led research team has determined that the impact of pandemic lockdowns on wildlife was different depending on which part of the world the animals were in.

Last year, Nicole Koper, a University of Manitoba conservation biology professor, led a research team that found that most birds in Canada and the United States increased in human-dominated areas as people took shelter during the pandemic.

However, new research shows that this was not the case around the globe.

Koper teamed up with behavioural ecologist and lead author Miya Warrington to look at how birds responded to the lockdowns in the United Kingdom.

This research, which was published on Wednesday in the Proceedings of the Royal Society B, found that while some birds in the U.K. increased their use in the spaces they share with humans, many species did not. The research found that popular lockdown activities, such as visiting parks or spending time in backyards, infringed on the birds that share these spaces.

“With North America, they found that largely the animals they responded positively in the sense that when humans stayed at home they saw more increases in birds…with the U.K. we found a very mixed effect,” said Warrington in an interview on Wednesday.

“We didn’t see it largely being birds increasing in their numbers, we also saw a decrease in numbers.”

The research team found that even common species such as the blackbird and the European robin adjusted their behaviours when dealing with the change in human activity as these species were detected in fewer numbers when people spent more time at home in the U.K. However, the research found that some garden-feeder species, such as European goldfinches, benefited from the lockdowns as they may not have minded sharing their backyards with humans.

Warrington explained that a possible reason for the decrease in some birds in the U.K. may have to do with the fact that when people and pets spent more time in their yards it was disruptive for birds.

“When people are going away to work we have an empty yard that the birds can use and then all of a sudden, there are people there,” she said.

“This could have disturbed the birds and they may have decided not to stay in the area or they may have hidden from view of the humans.”

Warrington said the study helps to give us an idea about what kinds of activities are associated with certain effects on animals.

“What’s really interesting about this is this understanding that human activity is not just one thing,” she said.

“We can impact birds and wildlife in many different ways. This draws attention to the fact that humans, we are not just separate from nature, we are part of nature.”