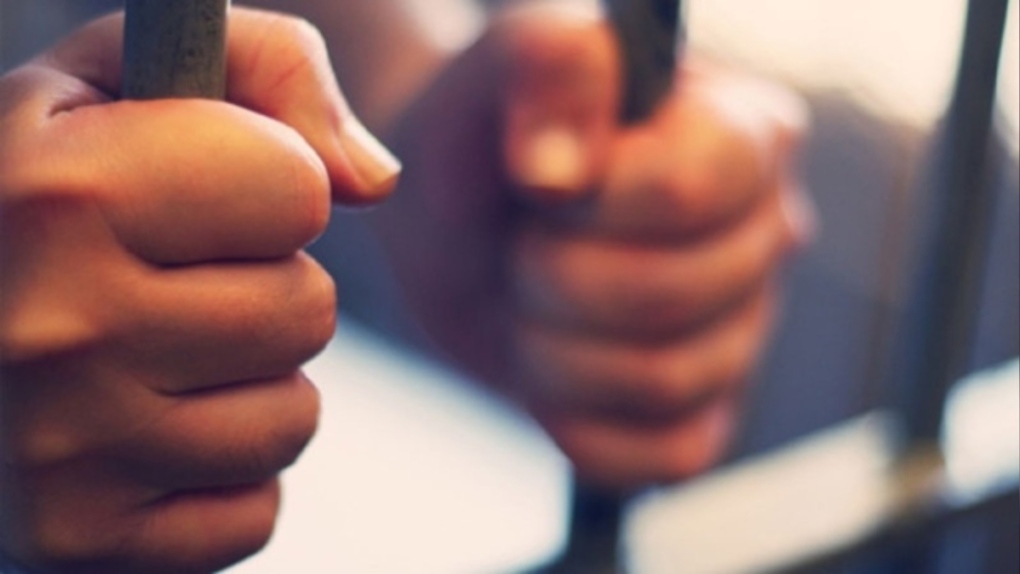 An expansive collection of previously unpublished government records have been released online, giving insights into how Manitoba’s correctional centres grappled with the many challenges of the pandemic, including critical shortages in basic living supplies and the spread of the virus amongst staff and prisoners.

The documents, titled the Prison Pandemic Papers, were jointly released by the Centre for Access to Information and Justice, the Criminalization and Punishment Education Project and the Canadian Civil Liberties Association. The records were initially accessed from provincial and federal governments across the country through freedom of information requests.

Kevin Walby, an associate professor of criminal justice and director of the Centre for Access to Information and Justice at the University of Winnipeg, led the collection. He said the centre has been working for years to locate and publish records on criminal justice practices to provide better transparency to the public.

The pandemic presented an important opportunity to continue this work with a new focus.

“When the pandemic started, we quickly realized there was a lack of information for people, especially families of criminalized people, on what was happening behind bars related to the pandemic,” Walby told CTV News.

Walby said like so many prisons and jails across the country, Manitoba’s correctional facilities struggled in the early days of the pandemic to access proper PPE, like face shields and hand sanitizer, as well as basic sanitary supplies.

For example, an update from Manitoba Justice’s COVID-19 Central Coordination Team in March of 2020 said “custody is experiencing critical toilet paper shortages at all nine of their correction centres”, adding hand sanitizer, wipes and disinfectant were on backorder internationally.

A status update from the Community Safety Division later that same month also noted shortages of masks and eye shields in seven of the nine correctional centres in Manitoba.

“Medical supplies and PPE are getting critically low and will become an issue as numbers increase,” the document said.

“In the same record, I think it mentions there are hundreds of staff off sick pretty early on, so those could have been staff in those very offices that were responsible for trying to procure supplies, and so it was very tense, and it remains very tense,” Walby said.

That is perhaps supported by documents outlining staff grievances during the first year of the pandemic. Records from Manitoba Justice indicate there were 73 grievances filed by prisoners and prison staff in correctional institutions between Oct. 1, 2020, and Dec. 20, 2020. One was filed on behalf of all correctional centres alleging their employer, the provincial government, failed to properly protect staff by not providing full medical personal protective equipment.

The 72 other individual grievances were filed concerning the need for staff to use sick or vacation leave, banked overtime, compensatory leave or go without pay during an enforced two-week isolation period following possible exposure to COVID-19.

Meanwhile, Walby said records show some facilities decarcerated prisoners as a means of limiting the spread of the virus.

Walby notes records from Manitoba Justice mention decreases of 12 to 14 prisoners per day through much of April 2020.

He said the move to decarcerate is important because it shows governments across the country understood the risks of COVID-19 outbreaks in congregate settings, like correctional centres.

He notes over 26,000 incarcerated people in Canada were exposed to COVID-19 behind bars, as well as over 6,000 staff members.

Documents included in the Prison Pandemic Papers give a sampling of COVID-19 cases in Manitoba’s correctional facilities, showing 448 confirmed cases amongst prisoners and staff by the end of December 2020.

Walby said the move to decarcerate also shows an understanding by governments that serving out a prison sentence within the community can be a viable option, in some cases.

“We don't need to have as many people in prison, in jail. We can think about dealing with transgression in different ways, in ways that are more community-based, community-led if we put resources into that, instead of putting resources into prisons and jails,” he said.

When asked for comment on the release of the papers, Justice Minister Kelvin Goertzen said in a statement that corrections staff developed and implemented significant pandemic contingencies in early 2020.

“Once the seriousness of the situation became clear, protocols were implemented immediately. As Public Health and Corrections Officials learned more about COVID-19 and circumstances evolved – plans and procedures evolved with it,” the statement read.

Goertzen went on to list a dozen processes implemented by Manitoba Corrections with the support of Public Health including self-isolation for all inmates when entering correction centres, personal protection for staff and inmates, and testing protocols.

“Our government and Manitoba Corrections continue to be responsive and flexible to COVID-19 to ensure the health and safety of its staff and the people in custody,” Goertzen said. “The actions that were taken at the start of this pandemic highlight the hard work Manitoba Corrections completed to provide Manitoba safe and secure correctional facilities.”

The full Pandemic Prison Papers can be read here.

The fatal film-set shooting of a cinematographer by actor Alec Baldwin last year was an accident, according to a determination made by New Mexico's Office of the Medical Investigator following the completion of an autopsy and a review of law enforcement reports. The medical investigator's report was made public Monday by the Santa Fe County Sheriff's Office along with numerous reports from the FBI on the revolver and ammunition that were collected following the shooting.

While many Canadians don’t support moving away from the metric system of measurement, many continue to use imperial measurements in their daily lives, according to a recent online poll.

Economists predict a 'mild recession,' but what would that look like in Canada?

With inflation on the rise and central banks poised to increase rates, CTVNews.ca speaks with experts on whether Canada will experience a recession, and if so, what it would look like.

Minister of Families, Children and Social Development of Canada Karina Gould is discouraging people from making fake travel plans just to skip the line of those waiting for passports.

Actress Bryce Dallas Howard said she was paid 'so much less' than her co-star Chris Pratt for their work in the 'Jurassic World' films.

'This is our land': Wet'suwet'en hereditary chiefs, pipeline opponents rally in Vancouver

Opponents of the Coastal GasLink pipeline currently under construction in Northern B.C took to the streets of Vancouver Monday, briefly blocking north-bound traffic on the Cambie Street Bridge.

The international community needs to step up to hold the Taliban accountable for human rights abuses in Afghanistan, a year after the militant Islamist group took control of the country and limited the rights of women and girls, according to Heather Barr, associate director of the Women's Rights Division of Human Rights Watch.