Nine straight days of no new COVID-19 cases in Manitoba 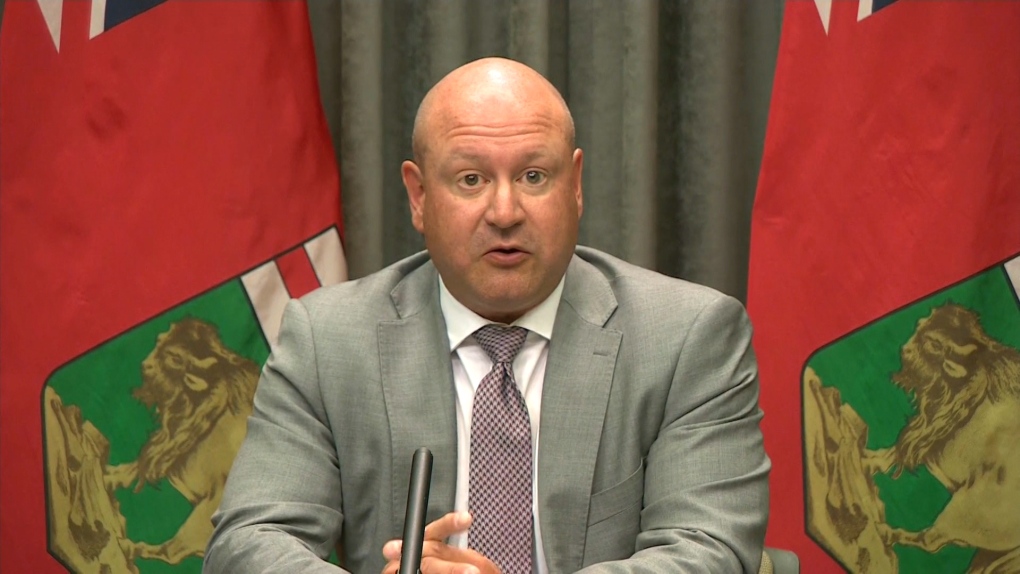 WINNIPEG -- For a ninth consecutive day, there are no new cases of COVID-19 in Manitoba.

Dr. Brent Roussin, the province's chief public health officer, made the announcement Thursday afternoon, noting that the province has had a total of 325 cases since early March.

He added there are four active cases and 314 people have recovered from the virus.

The death toll remains at seven.

An additional 379 tests were performed, which brings the province's total to 68,015 since early February.

With so many days in a row without a case, Roussin said despite the good news, Manitobans still need to stay vigilant as there is a good chance the virus could spike again.

"We see this virus in other parts of the world and in Canada still. So we are going to see this virus again and so Manitobans need to expect to see cases," said Roussin. "It's impossible to eliminate our risk. We have to live with some risk, but we should find ways to reduce that risk."

On Tuesday, Premier Brian Pallister was spotted at Toronto Pearson International Airport not wearing a mask despite the airport making it mandatory to do so.

Roussin was asked about the premier's decision and said he wouldn't speak for the premier.

"We're all in this together. Let's try to get through this. We all have our part. I think mask-wearing, certainly in Manitoba, is going to become a bigger part of our response going forward. But as of right now, I think we have done well in Manitoba, and we should continue to all try to do our part," said Roussin.

He added that right now wearing masks will not be mandatory, but the thought has not been excluded.

"I think as we move forward, that's our messaging, is that we need to learn to live with the virus. To be able to see this virus again without resorting to those public health measures or those strict public health measures that we have to close things down, and so mask use might be one avenue to that. If necessary, certainly we would use a public health order, but I don't foresee that at this point."

PREPARING FOR THE RESPIRATORY VIRUS SEASON

Roussin said health officials stances on masks may change in the province when respiratory virus season comes into effect and people start suffering from the cold and flu.

"We're definitely going to see a respiratory virus season, we're going to have to treat it as a COVID virus season because we're not going to know if COVID has made a return or not until it's really over," he said. "So we need to plan appropriately."

Roussin said this has been a challenging time and that this is not the time to shame or judge others.

"Be kind during these difficult times and we're in this together," he said. "Manitobans really stepped up to put us in this position to continue our reopening plans, but let's be aware to continue to be kind to one another."

He said this also has to do with spreading misinformation about the virus and that people should be accessing credible information.