No charges for officer in 2020 Charleswood fatal shooting: police watchdog 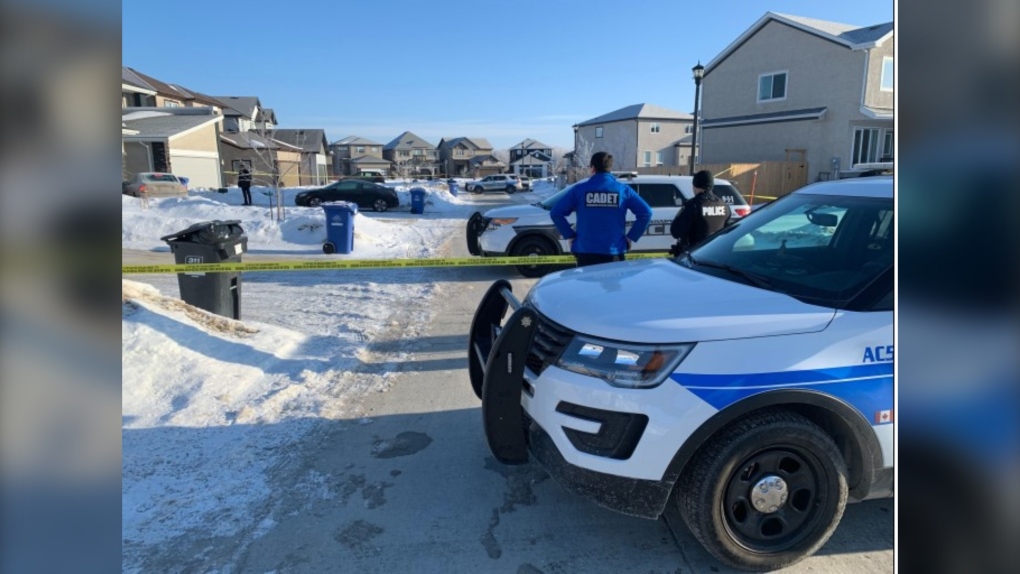 Police officers hold the scene in the 100 block of Kowalsky Crescent Tuesday morning near the home where police responding to a domestic disturbance fatally shot a 27 year-old man (Image: Jamie Dowsett-CTV News Winnipeg)

The report from the Independent Investigation Unit (IIU), released Friday, said no charges will be brought against the officer.

“Following a detailed review of this comprehensive investigation, the civilian director concluded there were no grounds to justify any charges against the subject officer,” a statement from the IIU reads.

The shooting occurred in the 100 block of Kowalsky Crescent in southwest Charleswood on March 10, 2020.

Police responded to a 911 call about a man attacking another man in a home with an edged weapon at 4:47 a.m. When police arrived, they said they encountered a 27-year-old man assaulting two other people living in the home.

One officer fired their gun, striking the 27-year-old man. He was taken to hospital where he died from his injuries.

The IIU said it reviewed surveillance footage of the incident, and interviewed four officers and five civilian witnesses.

The investigation is now closed.